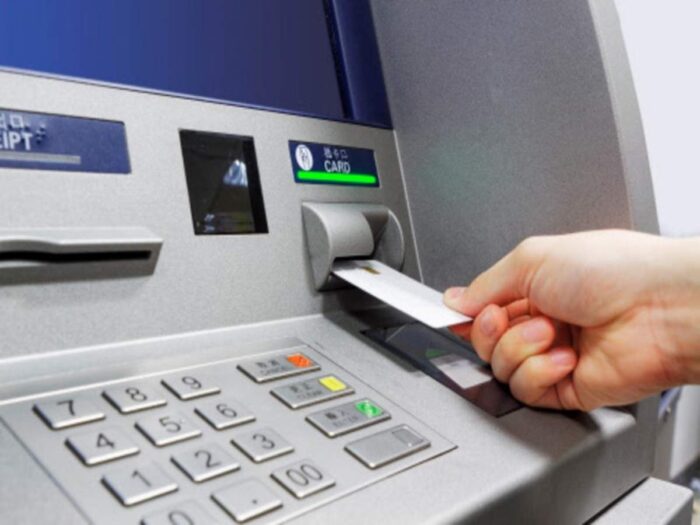 Mumbai: A Reserve Bank of India (RBI) committee on ATM fees had recommended charging customers for every withdrawal above ₹5,000, according to a copy of an unreleased report obtained through a Right to Information (RTI) query.

“To discourage high cash withdrawals from ATMs, only cash withdrawal transactions up to (and including) ₹5,000 to be considered for free transactions. Banks may levy charges on the customer for every individual transaction above ₹5,000,” said the report of the committee led by then chief executive of the Indian Banks’ Association, V G Kannan. It was submitted to the central bank on 22 October, 2019, but never released.

When Srikanth L had sought the report under RTI, the public information officer (PIO) had rejected the request saying it was held by RBI in fiduciary capacity and was exempt under Section 8 (1) (e) of the RTI Act. The report of the committee to review ATM interchange fee structure was made available only after an appeal against the RBI response “Fiduciary capacity does not arise in this case, as the committee itself was formed by RBI and announced as part of Monetary Policy Committee on 6 June, 2019. This is a committee report and the same has to be made public, as with other committee reports of RBI,” the first appellate authority said in the order allowing release of the report.

According to the report, the cost of operating ATMs has gone up whereas the interchange fees and the cap on customer ATM usage charges has not been reviewed since 2012 and 2008, respectively. The committee had also expressed concern over the lack of new ATM deployments especially in semi-urban and rural centres. The report had recommended using population as a metric for calculating ATM charges. For instance, it suggested the increase in free transactions at ATMs in all centres with population of less than 1 million (as per census 2011 and to be reviewed from time to time) to six per month, from five at present. For centres with higher population, it recommended retaining the free transaction limit at three.

That apart, the committee was in favour of increasing the upper limit of customer charges by 20% to ₹24 plus taxes, per transaction after the expiry of the free usage limit. On the interchange front, the report had said for ATMs in all centres with population of 1 million and above the interchange should be increased by increased by ₹2 to ₹17 for financial transactions and to ₹7 for non-financial transactions. For locations with population of less than 1 million, the charges are recommended to be hiked by ₹3 in both kinds of transactions to increase greater penetration of ATMs.

ATM interchange is the charge paid by the bank that issues the card to the bank where it is used to withdraw cash. While the card-issuing bank is called the issuer, the latter is called an acquirer. This charge is divided between the acquirer and the company maintaining the ATM, which is why banks discourage customers from using other banks’ ATMs.

This fee has been a bone of contention between banks and ATM deployment companies, with the latter seeking a hike in the fees to ₹18 per transaction from ₹15 at present. Usage of ATMs by the public has been growing significantly.