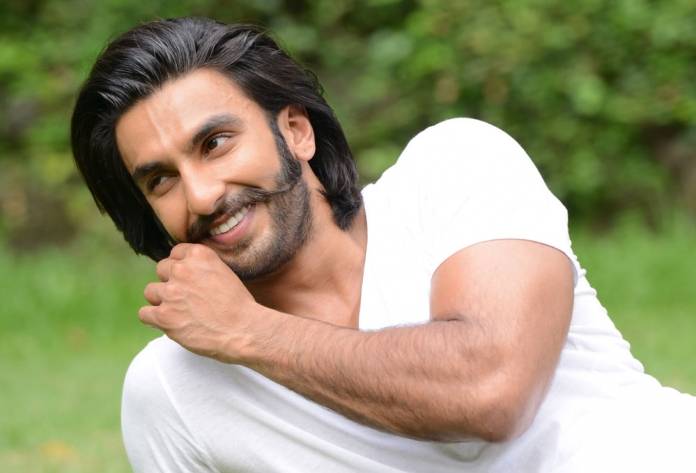 Director Shankar has landed in a legal soup a day after he announced Hindi adaptation of his 2005 hit film Anniyan with Bollywood star Ranveer Singh in the lead. Producer V Ravichandran of Ascar Films on Thursday has sent a legal notice along with a scathing letter, accusing Shankar of indulging in “unlawful acts.”

In a no-holds-barred letter, Ravichandran said that he owns the sole right to the story of Anniyan as its producer. “I am utterly shocked to know, that, you are likely to undertake the Direction of a Hindi film by adopting the story of the movie Anniyan. You are well aware of the fact that, I am the Producer of the said movie Anniyan.

The entire story rights was purchased by me from the writer Sujatha (alias late Rangarajan) for which full payment was done by me to him and necessary records are also available. I am the whole and sole owner of the rights of the storyline. As such, any such adoption or remaking or copying the main plot of the said movie, without my permission, is totally illegal (sic),” Ravichandran noted in the letter, which he directly addressed to Shankar.

Ravichandran claimed he took a chance on Shankar with Anniyan and helped him to bounce back from the commercial failure of Boys. “Further I wish to remind you that after the not so successful film namely ‘BOYS’ directed by you, you were under severe stress due to dented image. Still I have provided you the opportunity to Direct the film Anniyan, after which you have regained the lost ground, only because of my support.

It is a sorry state of affairs that you have conveniently forgotten the same and without even informing me, you have tried to reap the accolades of my successful movie ‘Anniyan’ by associating yourself and adaptation of Hindi version of the same. I am sure you always maintain certain ethical values, hence I wonder how can you stoop to a low level by resorting to such unlawful acts (sic),” Ravichandran rued.

In no uncertain terms, Ravichandran has advised Shankar to “immediately stop proceeding any further on the same.”