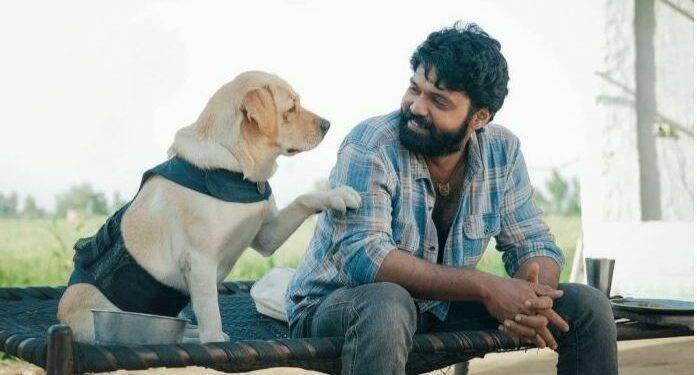 Rakshit also told about the amount of money the filmmakers will get from this movie. ‘777 Charlie’ is a good collection for the movie in every state. There is a good demand for OTT and satellite rights from different languages. All earnings are not separately stated. Box office collection, the movie ‘777 Charlie’ has made around 150 crore rupees.

Rakshit Shetty shared the information that the producers will get about Rs 90 to 100 crores in this. ‘Currently our movie has been shown in around 450 screens across the country for 25 days and is doing well. Personally, this is a huge achievement for me. It was not just a movie. It was our experience of three years. We gave 5% of our life to this one movie.

It is expected to get a bigger response in OTT than the response in theatres. Mainly in foreign language…’ said Rakshit Shetty. ‘KGF’ movie started a new chapter of dubbing and releasing Kannada movies in other languages. The craze created by the movie ‘KGF: Chapter 1’ created a huge platform for ‘KGF: Chapter 2’. ‘777 Charlie’ is a different type of movie.

All those who came to this film are new audience. ‘..Charlie’ took him to the cinema. I feel that another new wave has been created due to Charlie in other film industry says Rakshit Shetty. Even though ‘777 Charlie’ is a pan-India movie and is being released in OTT in five languages, some people are interested in remaking it.

Demand for remake rights seems to have come from both sides. In case, even if it is a remake, Rakshit Shetty says that Kiranraj should direct it. The movie is directed by Kiranraj and produced by Rakshit Shetty. Sangeeta Sringeri, Sharwari, Charlie, Raj B. Shetty, Danish Shet, Baabi Simha etc acted in the movie.