No Result
View All Result
Home NEXT SPECIAL

by News Next Desk
in NEXT SPECIAL, LATEST NEWS, INDIA 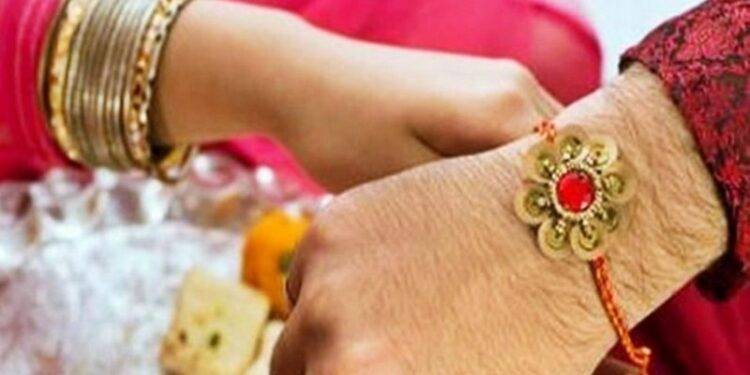 Raksha Bandhan 2021: Traditionally celebrated by Hindus, Raksha Bandhan is a festival in which a sister ties a talisman or an amulet, also called rakhi, around her brother’s wrist. Raksha Bandhan, which reaffirms the strong bond of love and affection between brothers and sisters, will be celebrated across the country on Sunday.

The festival of Raksha Bandhan is observed with an age-old tradition of women of all ages tying a symbolic thread around the wrists of their brothers while praying for their protection. The ‘muhurat’ for Raksha Bandhan, which is observed on a full moon day (purnima) in the month of Shravan, will begin at around 6.15 a.m. and will continue till up to 5.31 p.m.

Raksha Bandhan is known to be rooted in the practice of territorial or village exogamy, in which a bride marries out of her natal town and her parents, by custom do not visit her in her married home. It is on Raksha Bandhan that married women go back to their parents’ home for the ceremony.

Today, the festival has become more symbolic, although it continues to be highly popular. The main ritual involves worshipping ‘raksha’ and tying it to the wrist as a ‘raksha’ bundle. The bundle should be made with broken rice, white mustard and gold-coloured thread. It should be woven with coloured fabric and kept on a clean cloth for the puja.