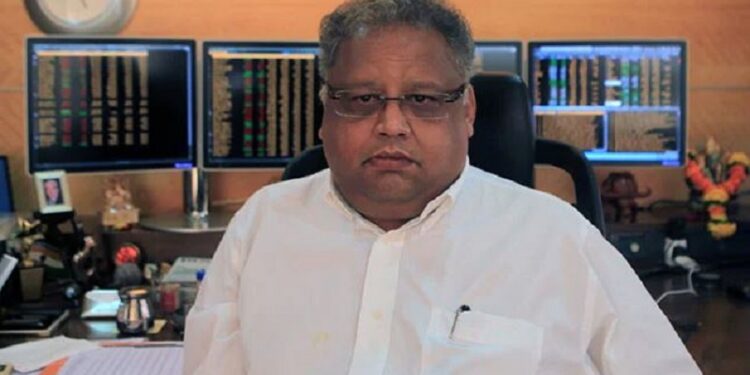 After his death, discussions started about who will get his 5 billion properties. Everyone is curious as to who will protect the wealth of thousands of crores of rupees built by Rakesh Jhunjunwala. A decision has now been taken in this regard.

Rakesh Jhunjanwala’s another firm ‘Rare Enterprises’ is managed by his two most trusted partners Utpal Seth and Amit Goyal. Jhunjhunwala died of a heart attack at the age of 62. In 2019, he admitted in a conversation with the magazine that his worst investment was in health.

According to media reports, jeweler Titan Company has been a very lucrative investment for Rakesh Jhunjhanwala and his wife Rekha Jhunjhanwala. Titan has more than a third of Big Bull’s capitalization. Jhunjanwala’s major holdings by market value include Star Health and Allied Insurance, Tata Motors and footwear maker Metro Brands Ltd. It owns more than 10% stake in Star Health, Optech Limited and Nazara Technologies.

Rakesh Jhunjhunwala is popularly known as “Big Bull of India” and “King of Bull Market”. He was widely known for his stock market forecasts and bullish views on the stock market. Starting with a capital of just 5,000 in 1985, his investment has grown to 5 billion today.