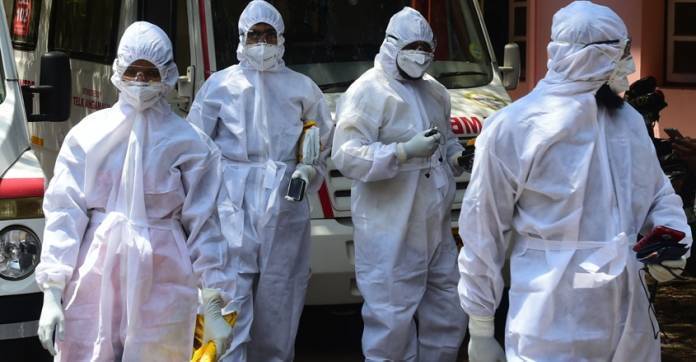 The news comes after it was reported a day ago that the cricketer visited his father at the hospital. ‘I was lucky because I had received my part payment from Rajasthan Royals a few days ago. I straight away transferred money back home, and that is helping my family the most in my toughest time,’ Sakariya told media.

After returning from IPL, Sakariya spends most of his morning at the hospital, worried about his father, who is also a diabetic patient. The cricketer, just months before the auction, lost his younger brother.