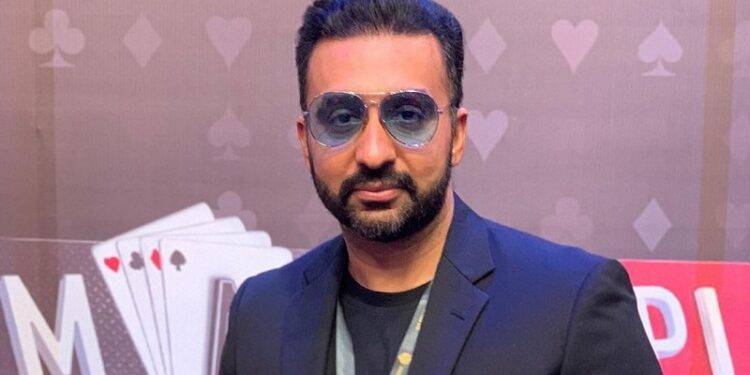 He has challenged his arrest in the Bombay High Court. “In the WhatsApp chats, we have found that Raj Kundra was talking about a deal about selling 121 videos for USD 1.2 million. This deal seems to be on the international level,” Mumbai Police said, according to media report. The police also said they suspect the money earned from pornography was used in online betting.

“This is why transactions between Raj Kundra’s Yes bank account and United Bank of Africa account need to be investigated,” they told the court. Raj Kundra was today taken to his home in Mumbai for the first time since his arrest last Tuesday; he was escorted by a Mumbai Police team that searched the house the 45-year-old shares with Shilpa Shetty and their two children.

The app was removed from google store and IOS, so the accused “activated Plan B” and launched another app, Bollyfame. The police said on Wednesday, a day after his arrest, a lot of data was deleted from the records and these needed to be retrieved. “Their auditor and IT developer told us the monthly spending in the operations was 4,000 to 10,000 pounds,” the police told the court.