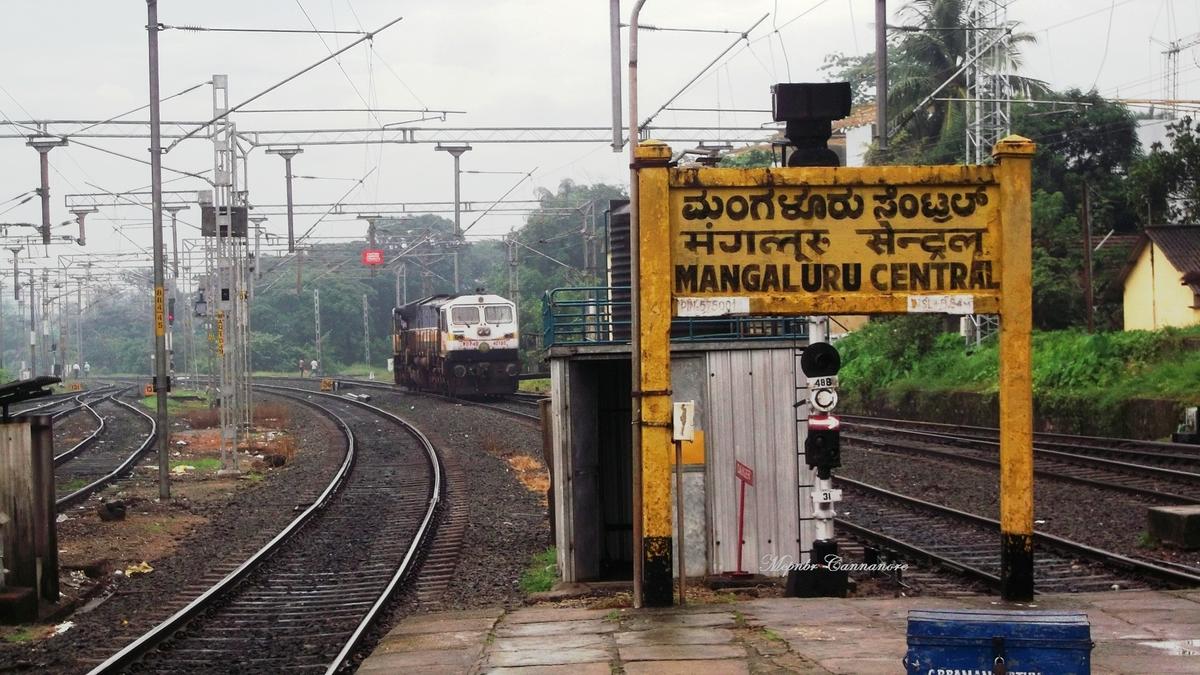 mangalore : Railway police have questioned two suspects in connection with the discovery of a live bomb at Mangalore International Airport.

Two suspicious men were wandering near the city railway station. The two suspects were taken into custody by the police. Based on the CC camera footage it is learned that the investigation is ongoing. Officials of the Railway Department have not confirmed this information