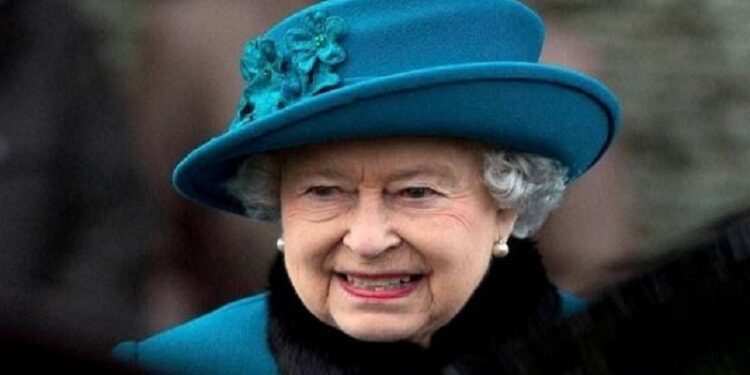 Queen Elizabeth II’s funeral will be held on September 19. The death of Queen Elizabeth II will be followed by many events. The government and the palace have made many plans for it. The Queen’s funeral is said to be held in central London on September 19 at Westminster Abbey with huge crowds. Senior members of the royal family are likely to walk behind the coffin as it is taken in a gun carriage to the abbey, observing two minutes of silence.

Afterwards, the Queen’s coffin will be taken to Windsor Castle for a televised committal service at St George’s Chapel. She will then be buried in the King George VI Memorial Chapel next to her husband Prince Philip, sister Princess Margaret, her mother, Elizabeth, and father George VI.

Queen Elizabeth II has breathed her last. She has established several milestones during her record 70-year reign as Queen of Britain. Elizabeth, who was 70 years and 4 months as of Thursday, holds the record for longest reign on the throne in British history.

The previous record was in the name of his great-grandmother, Queen Victoria. Until 1901, she was the Empress of the British Empire for 63 years, 7 months and two days.

He left his post and life safe yesterday. Now the whole of Britain is mourning his loss. His son Charles is said to be crowned king tomorrow. He said that the funeral of the queen will be done on September 19