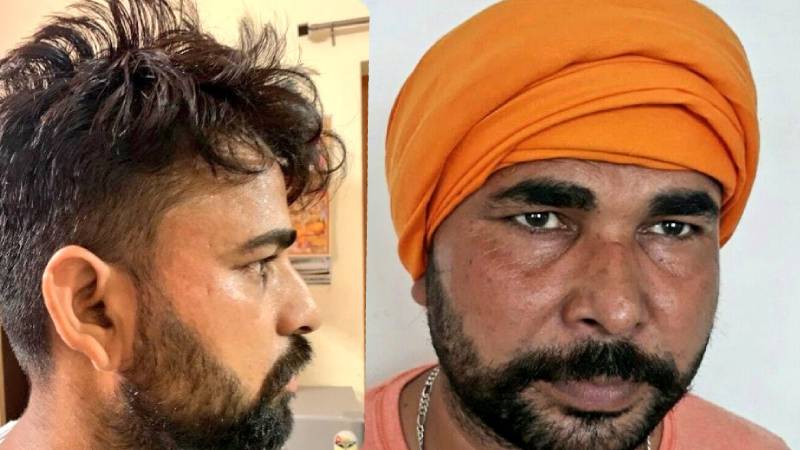 He said he was nabbed following interrogation of his cousins detained recently for allegedly handing over money to Hizbul operative Hilal Ahmad Wagey. Ranjit was wanted in the seizure of 532 kg of heroin by the Customs last year. In a tweet, Punjab Director General of Police Dinkar Gupta on Saturday said Ranjeet Rana ‘Cheeta’, who was wanted in 532 kg heroin haul from the Indo-Pakistan border in June last year, was arrested from Haryana’s Sirsa town.

Ranjeet is suspected to have smuggled heroin and other drugs from Pakistan, camouflaged in six rock salt consignments through the Integrated Check Post at the Attari border, some 30 km from Amritsar, he said. In the biggest seizure of narcotics coming from Pakistan in recent years, the Customs Department on June 30, 2019, seized 532 kg heroin valued at nearly Rs 2,600 crore from the Attari border.

The heroin was concealed in gunny bags of a rock salt consignment that was coming from Pakistan. Smuggling of drugs along Punjab’s 553-km long border with Pakistan is common.