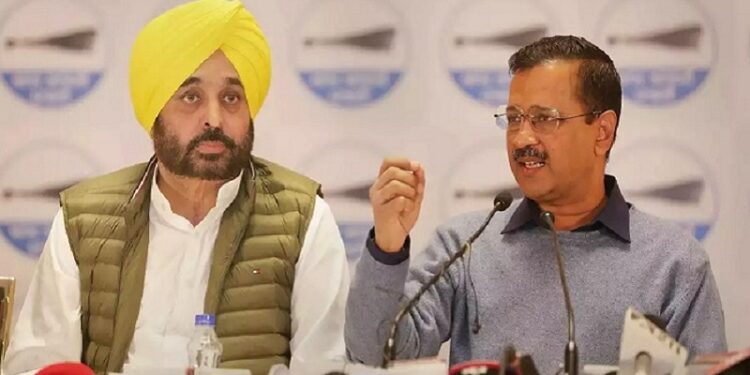 The chief minister had dropped hints about the move a few days ago at a press conference in Jalandhar, announcing that people of Punjab would be given some good news on April 16. Mann and senior officials of the state, including Chief Secretary Anirudh Tewari and Power Secretary Dilip Kumar, held a meeting with AAP supremo Arvind Kejriwal earlier this week in New Delhi to discuss the modalities of doling out free power.

This was one of the first pre-poll promises made by Kejriwal when he announced that besides waiving the pending domestic bill payments, the AAP would provide free electricity to every household without any discrimination. The announcement would mean a further crippling of the state finances with an additional burden of Rs 5,000 crore annually.

The state is already reeling under an outstanding debt of Rs 3 lakh crore. Punjab already provides free power to the agricultural sector, and 200 free units to the Scheduled Castes, Backward Classes and BPL families, as per a scheme introduced in 2016. In addition, the government has promised a stipend of Rs 1,000 per month to all women above 18 years of age.

This is likely to cost more than Rs 15,000 crore annually. The power demand in Punjab has already touched about 8,000 MW. The demand soars to nearly 15,000 MW during the planting of paddy. While towns and cities are witnessing a comparatively better power supply, the rural areas are witnessing long power cuts, particularly, during day time.

Heavy rainfall in these states till April 19: Details

Heavy rainfall in these states till April 19: Details