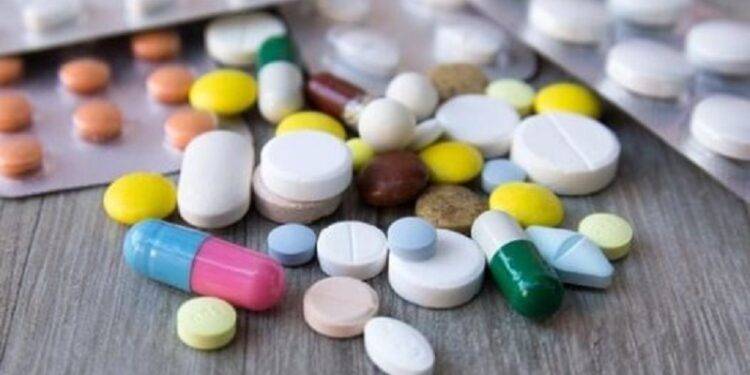 Union Health and Family Welfare Minister Dr. Mansukh Mandaviya released the National List of Essential Medicines (NLEM) 2022 on Tuesday. There are 384 drugs in this list. It contains 8 more drugs than the last list issued in 2015. 26 drugs have been removed from the current list and 34 new drugs have been added to the latest list. Publish National List of Essential Medicines: Dropped 26 drugs and added 34 new drugs.

Speaking after the release of the list, Mandaviya said that many medicines are now available at more affordable prices. “Many antibiotics, vaccines, anti-cancer drugs and many other essential drugs are more affordable which will prevent patients from burdening their pockets,” he tweeted. The list was prepared in consultation with 350 experts. A total of 140 meetings were held before it was finalised. Publish National List of Essential Medicines: Dropped 26 drugs and added 34 new drugs.

Apart from this, therapeutic type drugs have been included in NLEM 2022”. Among the 34 drugs included in the NLEM 2022 are ivermectin, meropenem, cefuroxime, phenoxymethyl, penicillin, delamanid and lenalidomide. Also, 26 drugs were removed, including bleaching powder, procarbazine, rifabutin, ranitidine and sucralfate. Government “Essential Medicines” meet the priority health needs of the majority of the population.

The industry representatives expressed happiness that the Union Home Ministry issued such advisory guidelines on 12.4.2020 which would be beneficial to the pharma sector in such tough times. Courier services play an important role in the supply and transportation of other drugs including diabetes, anti-cancer, and other high-value drugs.

So he gave some suggestions like courier service should be declared as essential services. He advocated the need to provide facilities for operation of all ancillary services required for drug production. J.N.P.T. He mentioned the problem of congestion at the port and Mumbai airport. All possible efforts should be made to ensure uninterrupted supply of medicines and medical equipment in all parts of the country, he said.

AIOCD was also asked to ensure that no chemist dispenses any drug for which the law states that it should not be dispensed without a doctor’s note. The Secretary thanked the organizations for their best efforts in maintaining the supply of medicines during the lockdown period and assured full cooperation from the government to address their real difficulties.