News » TECH » PUBG to ban on this country soon: Details

PUBG to ban on this country soon: Details 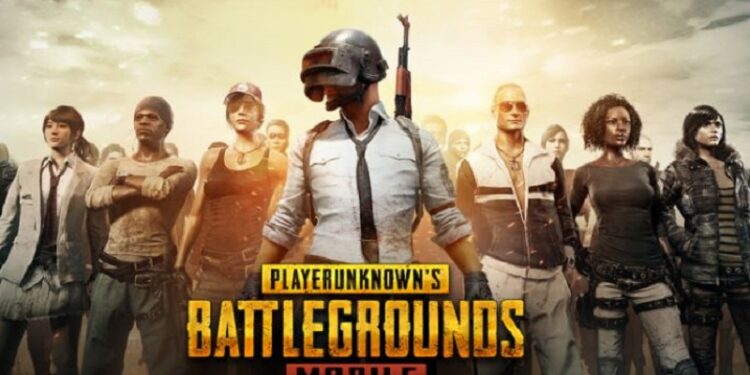 Countries like India and Pakistan banned Playerunknown Battlegrounds Mobile PUBG for many reasons including national security and promoting violence. Following suit, the Taliban is also going to ban the game. PUBG to ban on this country soon: Details.

Playerunknown Battlegrounds Mobile, often known as PUBG Mobile, will be outlawed by the Taliban within the next three months for encouraging violence. PUBG Mobile and TikTok will be banned in Afghanistan within 90 days after the country’s Ministry of Telecommunications had a conference with members of the security industry and the Sharia Law enforcement agency.

According to Afghan news source Khaama Press, the Taliban has agreed to put the TikTok ban into force in a month, although the PUBG Mobile ban could take up to 90 days to take effect. According to reports, the Afghan government has informed the nation’s internet and telecommunications service providers of the impending ban and that it must be implemented in accordance with the schedule.

Obviously, given how the Taliban won control in Afghanistan, people immediately stood up to point out the irony. The Taliban had previously blocked access to more than 23 million websites for Afghan citizens before the announcement regarding the ban on PUBG Mobile and TikTok.

The temporary administration claimed that the websites were showing what they considered to be immoral material. Najibullah Haqqani, the Taliban administration’s minister of communications, claimed that the government blocked 23.4 million websites because “they change pages every time.” Therefore, if you ban one website, another will be operational.

However, India banned PUBG Mobile before Afghanistan in 2020. According to the Indian authorities, PUBG Mobile was detrimental to India’s sovereignty. However, after receiving official approval, PUBG Mobile made a comeback as Battlegrounds Mobile India.