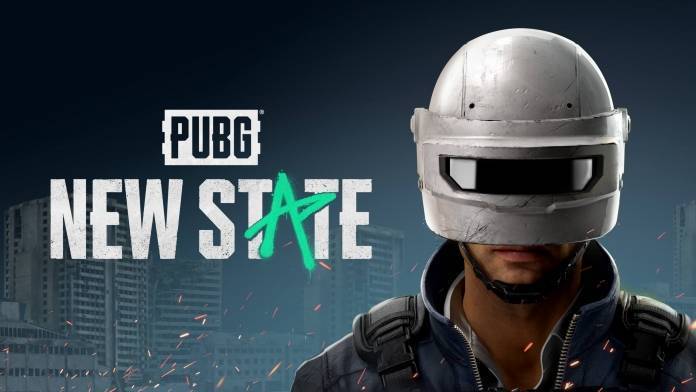 PUBG New State, has already become popular even before its release, crossing the 5 million mark in pre-registration in just one week on Google Play Store. Since the trailer of the game was released by game publisher Krafton, a South Korean company, the craze about it has only increased.

New State pre-registrations on the Google Play play store started on February 25. The company took to Twitter to announce that it has crossed the five million mark within a week. Do note that India was included in the pre-registration.

“You did it! We did it! Thanks to our AMAZING community, we’ve hit over 5 million pre-registrations on Google Play within a week! We’re excited to share more exclusive info soon, so keep an eye on our social channels and spread the word,” the tweet by PUBG: New State read.