PUBG Mobile Lite has launched the latest update for its mobile multiplayer version. Here’s how you can download and install 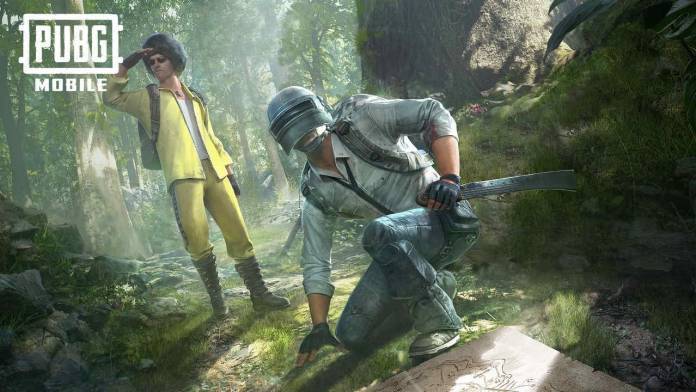 Millions of people are waiting for their favourite title, PUBG to launch in India as the game got banned in September 2020. PUBG is a huge name in Battle Royale genre in gaming and enjoys a cult following across the globe. PUBG Corp has launched a streamlined version of the game.

The PUBG Mobile Lite has been designed taking budget smartphones into consideration.  PUBG Mobile, the Lite version of the game also receives frequent updates to add gameplay enhancements, skins, weapons, vehicles and more. The 0.20.1 update was recently released for users globally and you can directly install the update into your phone.

Here’s how you can down the update and install it on your smartphone.

Gamers who already have the 0.20.0 version on their smartphones will get the notification for the update on their phones automatically. Users who do not have the older update can first install it and then update to the newest version.

Here’s how you can install the update manually:

1. You first need to go to the official website of PUBG Mobile Lite and download the APK of the game to your smartphone. You can click on the following link to download the APK version of the game. The file size if approximately 575MB and you need to make sure you have enough storage space.

2. Users then need to install the game by locating the APK file on their phones. You need to enable the “Install from unknown source” option before you begin the installation.

3. Once the installation is complete, you can then open the game which will be updated to the latest version.