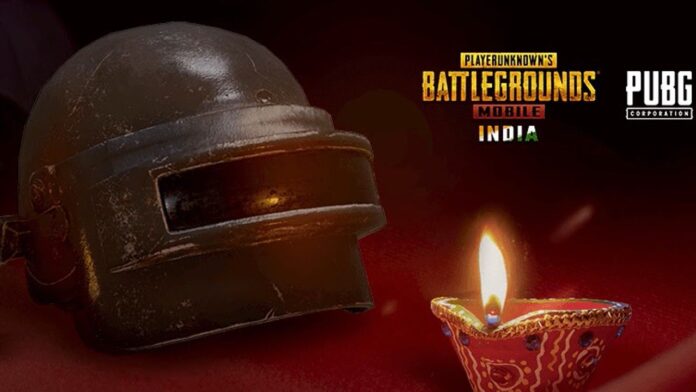 PUBG Mobile India will start rolling out the next major update for the game with Season 18. The new season just as usual will bring several in-game additions like gun skins, outfits, emotes, and more.

When will PUBG Mobile Season 18 commence?

Neither Tencent Games nor PUBG Corporation has revealed details for the next major update for the popular battle royale game. However, from the periodical updates patterns, we can expect the update to be rolled out between March 19 and March 21

With PUBG Mobile Season 18 kicking off, players will need to purchase a new Royal Pass. The Elite Pass costs 600 UC (Unknown Cash) and the Elite Pass Plus is priced at 1800 UC. Players can also get a subscription package for these passes.

New weapon skins will include a pink and yellow SCAR-L skin, a pink UZI skin, and a funky golden and grey smoke grenade skin. Equipment skins include a toy-themed helmet skin with a green, pink and yellow colour scheme. A blue camouflage themed parachute skin will also be added.

Will PUBG Mobile Season 18 be made available to play in India?

PUBG Mobile along with PUBG Mobile Lite and 115 other Chinese apps was banned in India back in September by the Ministry of Electronics and Information Technology (MeitY) under Section 69A of the Information Technology Act. MeitY stated that the reason behind that ban is that the app has been engaging in activities that are prejudicial to sovereignty and integrity, defence and security of the country.

Since then the game is not officially available in India. PUBG Corporation is trying very hard to relaunch the game with a local twist to it, named PUBG Mobile India. However, as of now, there is no news as to when the game will be made available in the country.