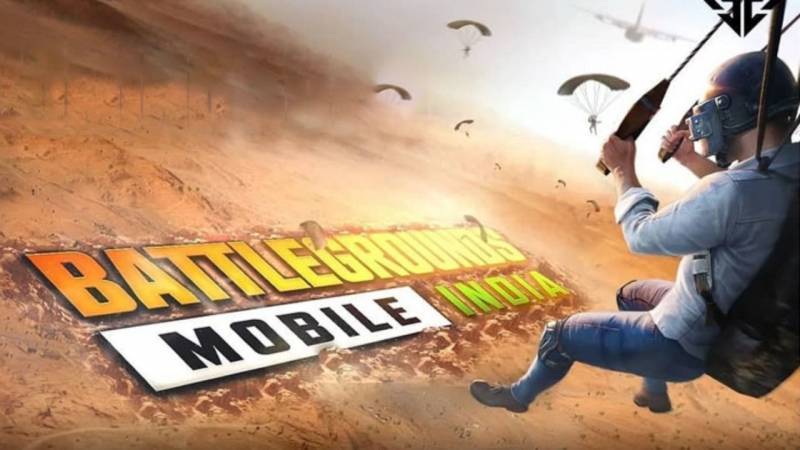 PUBG Mobile developers will now launch a new game called Battlegrounds Mobile India in the country, announced South Korean company Krafton on Thursday. The new game is said to look similar to the PUBG Mobile India and is expected to give same experience as the popular game.

The South Korean said that the Battlegrounds Mobile India will also debut with its own esports ecosystem including its many tournaments and leagues. The new battle royale game is expected to bring a premium, AAA multiplayer gaming experience to the player. The game is said to come with exclusive in-game events such as outfits and features.

The game’s logo is colored with the tri-colour theme of Indian flag to attract more Indian mobile gamers. “Krafton will collaborate with partners to build an esports ecosystem while bringing in-game content regularly, starting with a series of India specific in-game events at launch, to be announced later,” the company said.

The company also claimed that the game will obey all the applicable laws and regulations in India and collection of data and storage of Battlegrounds Mobile India will be done under the rules and with the permission of the players in the country.