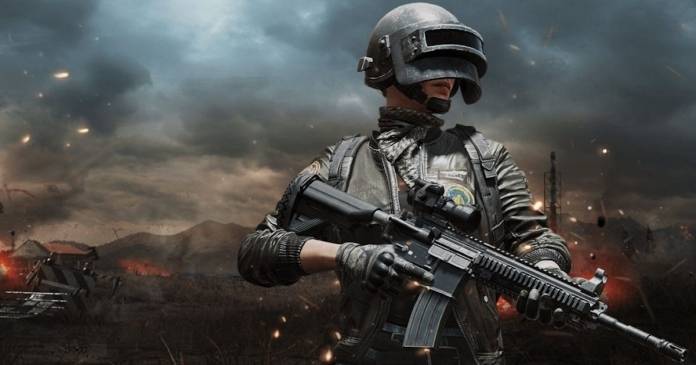 PUBG Corporation planning to relaunch is looking for an Investment & Strategy Analyst for its Bengaluru office. The company has a job listing on LinkedIn for the associate level position and is looking for someone who can support the senior team in mergers and acquisitions (M&A), investment, and more.

While this job posting does really provide any confirmation on the fate or status of PUBG Mobile in India, it does show that work is being done in setting up and growing an office in the country. The job listing was posted by PUBG Corporation on LinkedIn at around midnight, March 18. The company is looking for an Investment & Strategy Analyst to work at the Bengaluru office.

The responsibility and duties described in the listing state the full-time associate will support the senior team in “evaluation and analysis of M&A/Investment opportunities, including conducting gaming/entertainment/tech industry research and analysis,” along with other responsibilities. The selected candidate will have to will have to “support in key corporate strategic planning processes” and support the “process and global deal flow evaluation with respect to India and MENA regions.”

The candidate is preferred to have up to three years of experience in consulting and deep knowledge on interactive entertainment, gaming, and IT sector. They should also be passionate about games and the entertainment industry. Notably, this is not the first time there has been a job opening at PUBG Corporation as back in October 2020, the company was looking for a Corporate Development Division Manager in India. As mentioned earlier, this does not give us any concrete information on the status of PUBG Mobile and the game is still in limbo, as far as an India re-release is concerned.

It does, however, give gamers and fans some hope that PUBG Corporation and its parent company Krafton are not giving up on the game and working towards bringing it back to India. A report from earlier this month stated that Krafton did not start pre-registrations for PUBG: New State in India because it is focussing on bringing the original PUBG Mobile back to the country.

It was also said that Krafton is waiting for the Indian government’s decision on their plan for PUBG in India. The game was banned in India in September 2020 and there have been several attempts since, to bring it back.