by News Next Desk
in TECH
A A 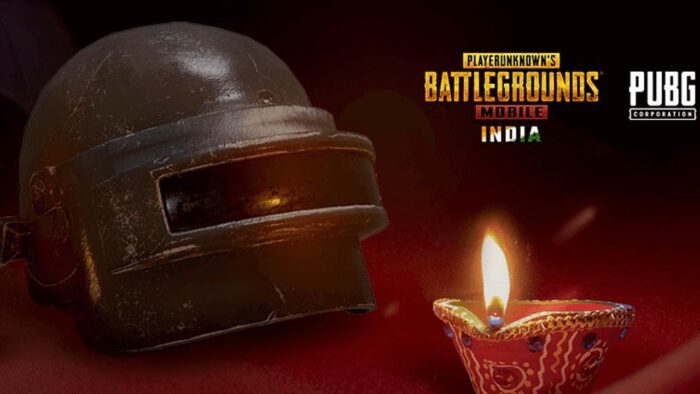 As millions of PUBG lovers in India are waiting eagerly for the launch of PUBG Mobile India, the company is yet to make any official announcement regarding the release of the hugely popular mobile game.

PUBG Mobile India and PUBG Mobile Lite are banned in India and their aim to launch the game by the end of 2020 seems to have hit a roadblock with MEITY (Ministry of Electronics and Information Technology) not responding to a meeting that will clear their path for a successful relaunch.

On the other hand, India’s gamers have waited with anticipation for the comeback of PUBG Mobile India but now they have had to resort to other means to ensure they get their action from PUBG Mobile.

If reports are to be believed, many players have turned to PUBG Korea to begin practice. many teams are practicing in scrims hosted by several global organisations. What is a scrim? A scrim is an online practice match against several players or teams.

The word scrim comes from the shortening of “scrimmage”. Scrims are conducted in almost any game, most popular include Fortnite, Counter-Strike, PUBG, League of Legends and so on. Apparently, the scrims have begun from Saturday and many gamers are gearing up for it in case the game is given the green signal in India.

There are some other reports which are stating that PUBG Mobile’s Global version has released 1.2 beta APK link download.

Apparently, in this new version, there is one more level reportedly titled Extreme Hunt Mode If one opens the link, there is a Korean dialogue box that opens where it asks an individual to enter an invitation code.

The size of the file is over 600 MB and it is apparently available only on Android phones. PUBG Mobile India has not yet given any official statement on the release of the game in India while there is tremendous confusion on social media about the status of the game’s release.

PUBG Mobile cannot be accessed in India and unless there is an official statement from the PUBG Corporation, every other development that takes place is all speculation.