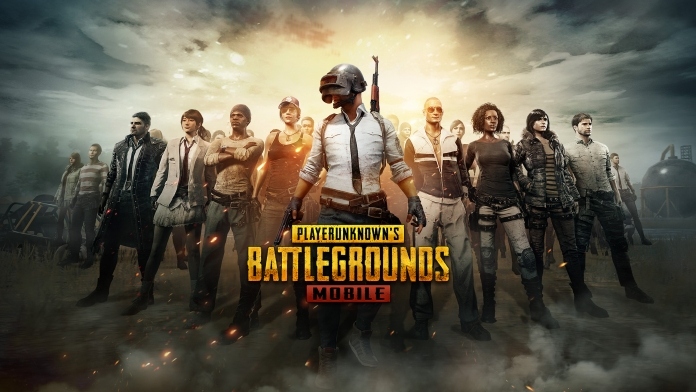 PUBG Mobile has shot its way through one billion downloads. As confirmed via Twitter (below), the mobile battle royale has surpassed the impressive milestone just over three years after its February 2018 launch.

Tencent’s title has been a huge success since hitting the market, proving to be a dominant force year after year. The game celebrated a couple of milestones in 2020, the first of which was crossing the 600 million installs mark.

Come September, PUBG Mobile had crossed $3.5 billion in lifetime revenue. It was also one of five mobile games to gross $1 billion last year. However, the game did have a rough patch when it was booted out of India due to its affiliation with the Chinese tech giant. As a result, publishing rights for the country were relinquished to Krafton.

Yet, as shown by its new achievement, the game continues to thrive, attracting more and more players even after three years. PUBG Mobile will not be alone much longer, as the franchise is getting a new entry in the form of PUBG: New State.

The latest mobile battle royale is to serve as a sequel to its predecessor and will launch on iOS and Android devices later this year.