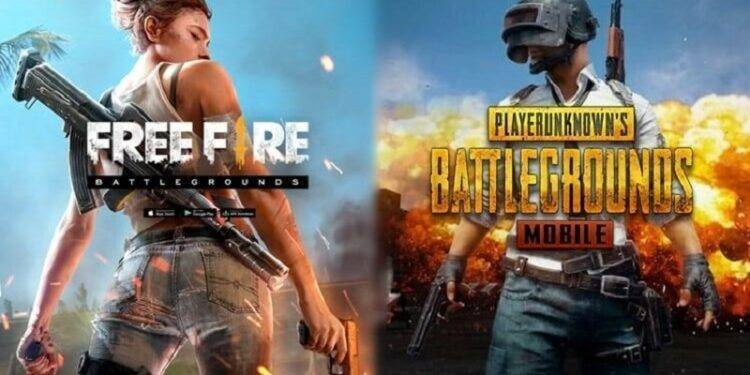 Indian Judge “Naresh Kumar Laka” urges PM Modi to ban PUBG Mobile India “BGMI”, and Garena Free Fire. According to the media reports, ADJ Naresh Kumar Luka writes a letter to PM Modi where he urges to ban online games like Battlegrounds Mobile India and Free Fire in the country. In the letter, he wrote,

The judge, who has two children of his own, has urged the PM to ban games due to negative effects. He has asked Prime Minister Modi to take action and ban both Garena Free Fire and PUBG Mobile India (now Battlegrounds Mobile India aka BGMI).

Judge Laka wrote in his letter that these two games are freely available on Google Play and that they need to be banned as soon as possible, praising the PM for taking steps to ban PUBG Mobile India last year. Last year Government of India banned PUBG Mobile due to security concerns. Later the game relaunches with a rebranded version named Battlegrounds Mobile India.

Judge Laka stated that in China, rules have been passed limiting children’s (under the age of 18) access to video games to 90 minutes per day and only until 10 p.m., with the possibility of an extension to 180 minutes during holidays. As a result, India must take precautions to ensure that its youngsters are not misled. This step, according to Judge Laka, is necessary for the children’s ‘rightful growth.’