by News Next Desk
in TECH, LATEST NEWS
A A 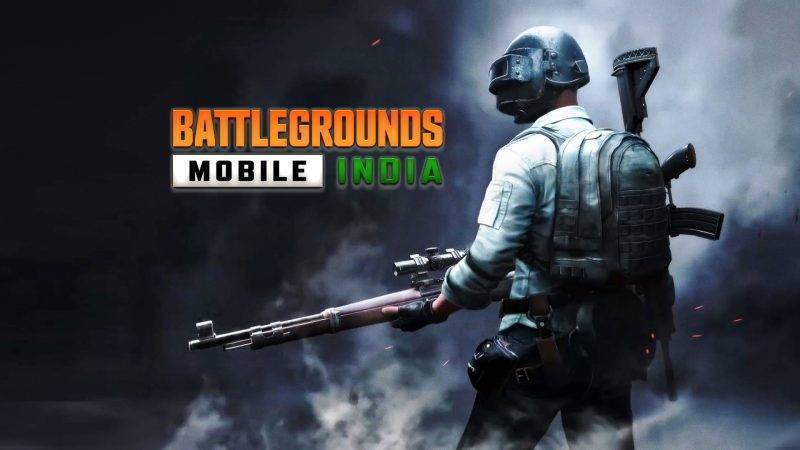 The developers of the game Krafton have been teasing the launch of the game for some time now and June 18 would also be exactly a month since the pre-registrations opened for Android users. However, this also means that the launch on June 18 is not going to include the iPhone version of the game and it will take a while before players with Apple devices get to actually play Battlegrounds Mobile India.

Battlegrounds Mobile India for iOS Users: Krafton recently updated its fans about releasing the game for iOS users. The Pre-Registration of Battlegrounds Mobile India is not available for iOS users right now. On asking about when the iOS version will be released, Krafton replied “We will keep our fans informed on further developments. New updates will be released on our official website and social networks, so please stay tuned for further news!”

How to pre-register for Battlegrounds India on Android device?

Step 2: Users then need to click on the “Pre-register” button.

Krafton had said there will be four exclusive pre-registration rewards, including the Recon Mask, the Recon Outfit, Celebration Expert Title, and 300 AG.

The Battlegrounds Mobile India is going to take around 600MB on an Android device. But, actually, you will need to have a lot more space to be able to run the game properly. Your phone needs to be on Android 5.1 or higher version, which means all new Android phones are supported.

The RAM on your phone has to be at least 2GB, which is also something most phones will have. Smartphones with Android Go software will not support the game because of RAM constraints. Also, a good internet connection is a must for a seamless experience.