by News Next Desk
in KARNATAKA 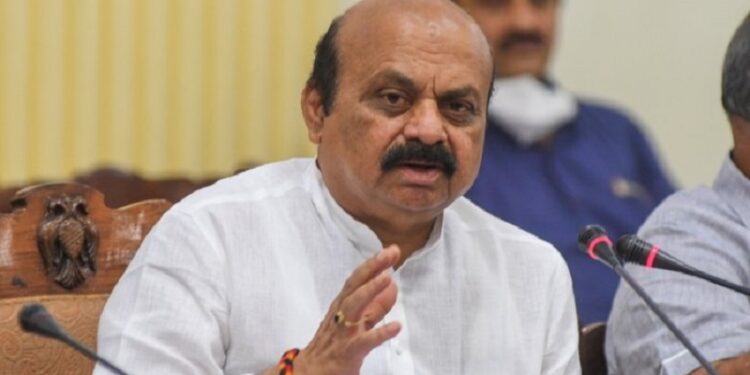 Kalaburagi Police Commissioner Y.S. Ravikumar took the action for their failure in preventing the alleged irregularities and malpractices in the examination held at Gyan Jyoti English Medium School in Kalaburagi for the recruitment of Police Sub-Inspectors (PSIs) on October 3, 2021.

In another development, the Home Department’s suspension orders for Mallikarjun Sali, Deputy Superintendent of Police (DSP) attached to Lingasugur sub-division in Raichur district, and Anand Metri, Circle Inspector of Police attached to Kalaburagi’s fingerprints division, were handed over to them on May 7.

Also Read: Cyclone Asani: IMD alert heavy Rainfall in these states till May 11

Cyclone Asani: IMD alert heavy Rainfall in these states till May 11