by News Next Desk
in SPORTS, LATEST NEWS, INDIA, POLITICS 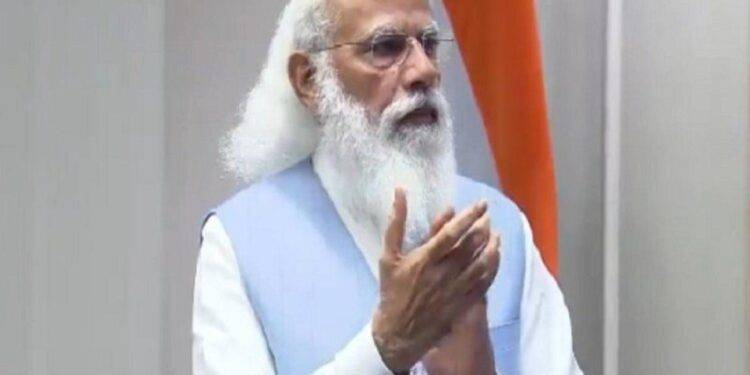 Prime Minister Narendra Modi has also tuned in to watch the ongoing men’s hockey semi-final clash between India and Belgium in the ongoing Tokyo Olympics. As he watches the ongoing semi-final, PM Modi said that he is already proud of what the team has managed to achieve in the Olympics so far.

In the second quarter, Belgium got the equaliser as Alexander Hendrickx successfully converted a penalty corner, and it brought the scoreline level to 2-2. Earlier, India had defeated Great Britain 3-1 in the quarterfinals on Sunday to enter the last four stage.