News » LATEST NEWS » Proud of India for standing up to Chinese aggression: US Senator John Kennedy

Proud of India for standing up to Chinese aggression: US Senator John Kennedy 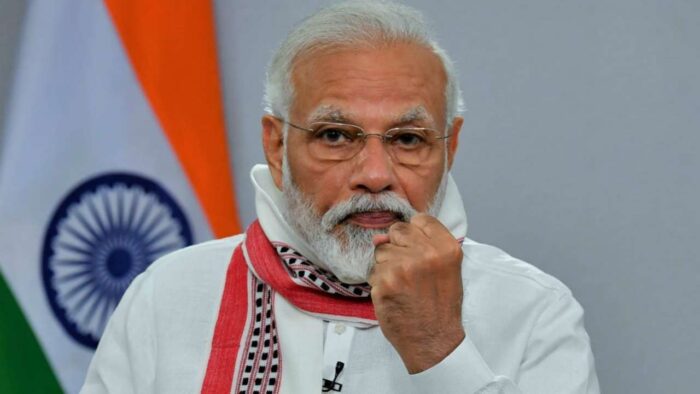 Washington: United States Senator John Kennedy on Proud of India for standing up to Chinese aggression: US Senator John KennedyThursday lauded Prime Minister Narendra Modi for standing up to the Chinese aggression and urged similar countries to join forces against China. Kennedy’s comments have come weeks after 20 Indian soldiers died in a clash with Chinese Army personnel in Galwan Valley at Ladakh border.

While speaking to media, John Kennedy said, “I’m very proud of the fact that Modi in India is standing up to China. I’m very proud of what Canada is doing. Not every country is running and hiding in the corner.”

“Now, other than the United States, you know how many other countries trust China? None, zero, nada. But they are scared. China is the second-largest economy. China uses its economic heft to bully other countries, and many other regions of the world are scared to stand up to them,” he added. The Democrat-turned-Republican Senator, however, said that there are exceptions as well where countries are not giving in to the Chinese aggression.

Taking a dig at Chinese President Xi Jinping, Kennedy said that the ruling Chinese Communist Party is acting like a “bunch of thugs” and US President Donald Trump needs to stop it. The United States wants China to become a responsible stakeholder in a stable world order, he added.

“That means they’ve got to stop cheating, stop stealing intellectual property, open up their markets, stop grabbing islands in the South China Sea, stop bullying Australia,” he said. Kennedy’s comments have come amid the ongoing stand-off between Indian and Chinese armies at Ladakh border. The tension between the two countries has escalated after a clash at Galwan Valley that resulted in the death of 20 Indian Army personnel.