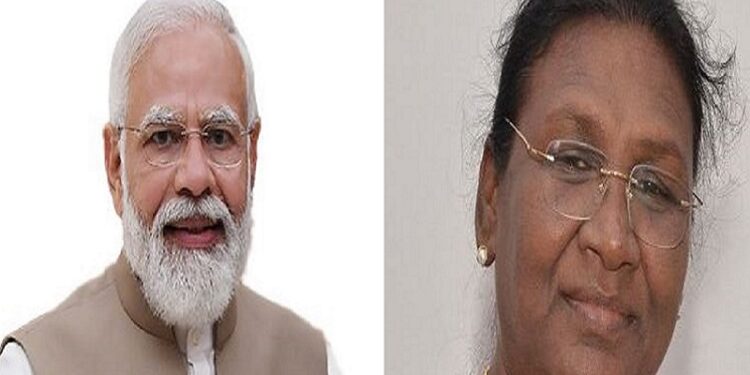 Yashwant Sinha, the former union minister in the BJP government who walked away from the party, was unanimously chosen as the common candidate of opposition parties for the presidential election in India. Sinha emerged as the consensus candidate of 13 opposition parties, including the Congress, the TMC and the Samajwadi Party, which met on Tuesday (June 21) to discuss the issue.