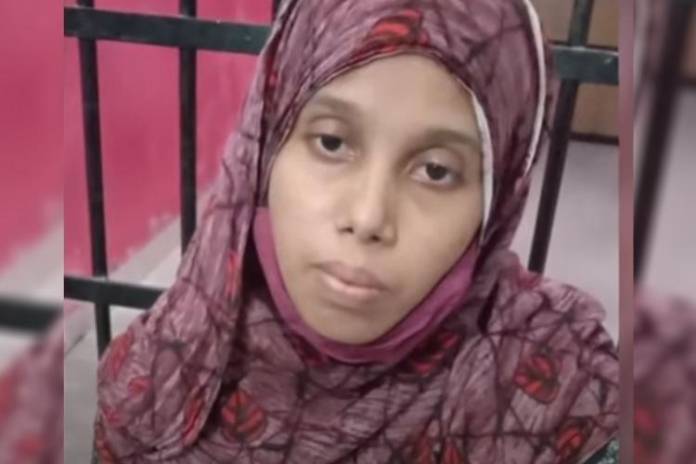 Kerala: A pregnant 30-year-old woman was arrested on Sunday in Kerala’s Palakkad district for allegedly murdering her six-year-old son to please God.

Quoting the FIR, police said Madrasa teacher Shaeeda, who is pregnant with her fourth child, slit the throat of her third son Amil Ishan “to win the favour of Allah”. Palakkad SP R Vishwanath said the woman had confessed to the police that she murdered her son and that she had offered him as a “sacrifice” to God.

Her husband Sulaiman, a driver, and two sons were sleeping at the time, police said, adding that it was Shaeeda who informed them about the incident.