by News Next Desk
in BENGALURU, LATEST NEWS 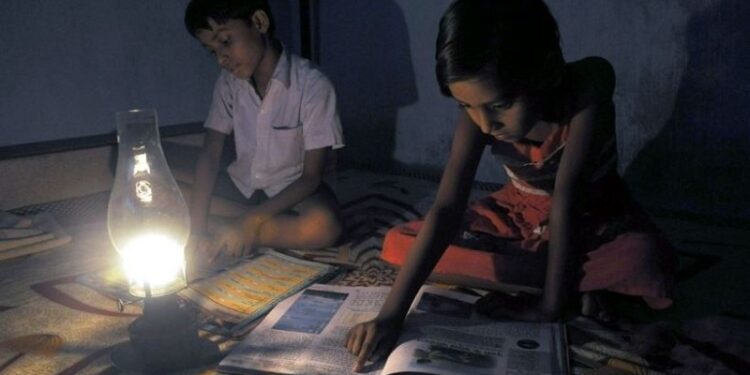 Bengaluru Electricity Supply Company Limited (BESCOM) has informed that the city will face power cuts today 14 September as the Karnataka Power Transmission Corporation Limited (KPTCL) is set to undertake several maintenance and repair works. Due to the floods in the city, a lot of projects of KPTCL are delayed. Power cut in Bengaluru these areas today: Check Complete details.

The power cut will be from 10 am to 4 pm. BESCOM divisions to be affected are Ramanagara, HSR Layout, Koramangala, RR Nagar, Rajaji Nagar, Jayanagar, Vidhanasoudha, Hiriyuru, Kengeri, Davanagere and Madhugiri. Bengaluru is breathing back from the incessant rains and flooding that gripped Bengaluru for weeks. Residents and even corporate employees used rubber boats, tractors and other big vehicles to commute from one area to another in the city.

Power cuts in BESCOM these areas today and tomorrow:

Meanwhile, several rivers in Karnataka are again in spate following heavy rains in their catchment areas as well as in the upstream in the neighbouring Maharashtra, officials said on Tuesday. Krishna, Bhadra, Tunga, Bhima, Ghataprabha, Malaprabha, Markandeya Hiranyakeshi and several other small rivers and rivulets are “swollen and flowing dangerously”, sources in the Karnataka State Natural Disaster Monitoring Centre said.

According to them, the affected districts are: Belagavi, Bagalkote, Vijayapura, Chikkamagaluru, Uttara Kannada and Kodagu. The sources said Gokak town in Belagavi and parts of Bagalkote are flooded due to torrential rains in parts of Maharashtra. Sources said 11 gates of Bhima Barrage were opened and over one lakh cusecs of water released.

Similarly, the Hidkal dam gate has also been opened releasing over 28,000 cusecs of water from it. Reports said water is overflowing in many bridges in Chikkodi, Ramadurga, Nippani and Khanapur Taluks in Belagavi district, Mudhol Taluk in Bagalkote district, and Honnavar in Uttara Kannada district. Landslides were reported in some parts of Charmadi Ghat, according to officials.