by News Next Desk
in CRIME, BREAKING NEWS
A A 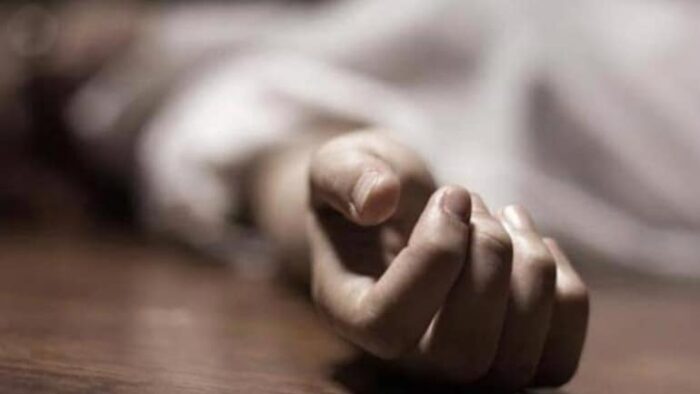 Bihar: The dead body of a 20-year-old tribal girl, who had been missing for the last four days, was recovered from a canal in West Champaran’s Bagaha district on Wednesday, triggering outrage and protest from locals.

Notably, the girl had gone to Bettiah on March 14 (Sunday) to appear for Bihar Police Constable Recruitment Exam, but never returned.  According to her family, the girl had last talked to them around 8 pm on Sunday, when she was returning home in an auto after taking the exam.  However, her phone was found switched off a few hours later. Even after late night, when she did not reach home, her family lodged a complaint at the Chiutaha police station, the next morning.

On Wednesday, her body was found in a village three kilometers from the house. According to the family members, the girl’s body was found in her undergarments, in a semi-nude state. The body of the girl was brought to Bagaha Sub-Divisional Hospital for post-mortem, Dainik Bhaskar reported.

Rape-murder by auto driver suspected: Family members and locals have now accused the auto-driver of raping and murdering the girl. Based on their suspicion, the locals caught hold of the auto driver and questioned him, following which he was taken to the police station. It is being said that the driver confessed to the crime during police interrogation, however, there is no official confirmation of it.

‘I am sorry Mom’, Class-6 student dies by suicide after losing Rs 40,000 in mobile game