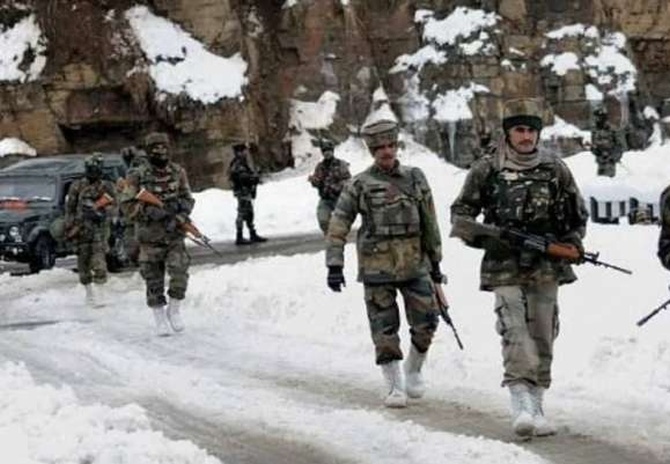 The meetings are being held a day after at least 20 Indian Army personnel including a colonel were killed in a fierce clash with Chinese troops in the Galwan Valley in eastern Ladakh on Monday night.