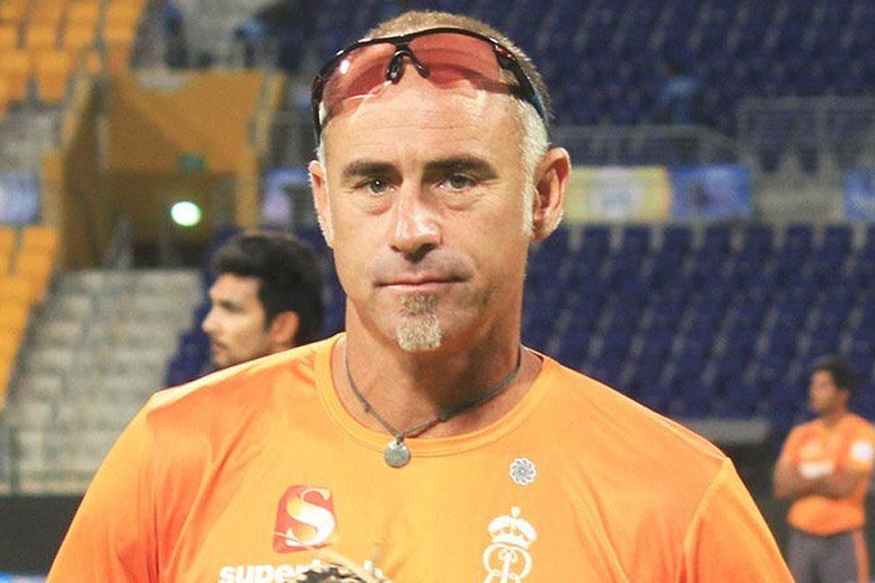 Bengaluru: The novel coronavirus lockdown has been a traumatic experience for many cricketers and teams will have to change their approach to mental health when the game resumes, mental conditioning coach Paddy Upton has said.

Cricket, the South African added, does not have a good track record of managing players’ mental health, which is likely to suffer as the game’s suspension drags on. Every player might have gone through their own ‘trauma cycle’ after the coronavirus suddenly pulled the rug out from under their feet, Upton, who worked with India’s 2011 World Cup-winning team said. It’s not dissimilar to an athlete suffering an injury and being forced to sit out for months. It’s about having to deal with not being able to play or train. Now there are also issues such as not being able to go outdoors.

United Nations health experts have warned of a looming mental illness crisis, with millions surrounded by death and disease and forced into isolation, poverty and anxiety. Cricket, like most sports, ground to a halt in the wake of the COVID-19 pandemic, and the future of this year’s marquee tournaments such as the Indian Premier League (IPL) and Twenty20 World Cup in Australia hangs in the balance. Upton said some players could benefit from the enforced break but others were struggling with financial worries and the emotional stress of being cut off from the game and their team mates.

Attention to players’ mental health in good times is not that comprehensive and we’re going through an unprecedented time where a number have gone through various emotional and mental turmoil, he added. “If in good times there’s very little support to manage their mental struggles, I imagine at this stage it would be exacerbated. We don’t really know how well players are coping behind closed doors.” The International Cricket Council is exploring ways to restart matches, but Upton believes the suspension could last several more months. “I don’t see us playing cricket for a fair number of months,” the 51-year-old said. “International travel isn’t open and it doesn’t look like it’ll change in the immediate future.”

When the game does resume, only teams who adapt to the post-COVID-19 landscape will thrive, added Upton, the former Performance Director of Cricket South Africa. “I think some athletes need more support than ever before,” he said. “They’re not dealing with performance pressures but there are personal pressures. “Smart teams are going to sit down and figure out the new dynamics. I guarantee whenever the World Cup comes along, you’ll have teams who figure out the psychology of this post-COVID existence. They will be set up to perform better.”