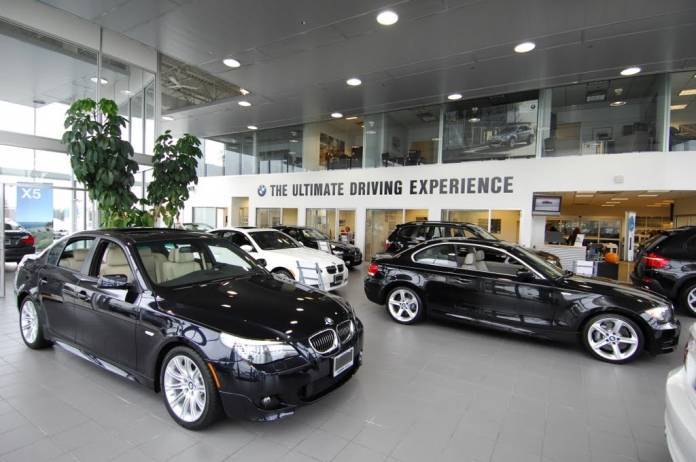 Terming the policy, a boon, the road transport minister said it would lead to a 30 per cent boost to the Indian automobile industry turnover to Rs 10 lakh crore in the years to come. The voluntary vehicle scrapping policy announced in the Union Budget for 2021-22 is touted as a major step to boost the Indian automobile sector, reeling under the adverse impact of the COVID-19 pandemic.

Under the voluntary vehicle scrapping policy, personal vehicles would undergo fitness test after 20 years while commercial vehicles would require it after completion of 15 years. “Those going for scrapping of their vehicles will get some benefits from the manufacturers.

In fact, scrapping policy will prove to be a boon… not only it will boost economy, benefit automobile sector but also check vehicular pollution,” Gadkari, who also holds MSME portfolio. The minister said very soon the finer details of the policy will be unveiled by him and exuded confidence that the automobile industry will turn into one such sector that will offer maximum number of employments in the days to come.

Asked about disincentives for old and polluting vehicles not opting for scrapping since it will be a voluntary, the minister said there are provisions of green taxes, other levies and such vehicles will have to undergo strict fitness tests in automated facilities. Secretary, Road Transport and Highways, Giridhar Aramane said incentives are worked out under the policy with discussions with stakeholders.