by News Next Desk
in DONT MISS, INDIA, LATEST NEWS 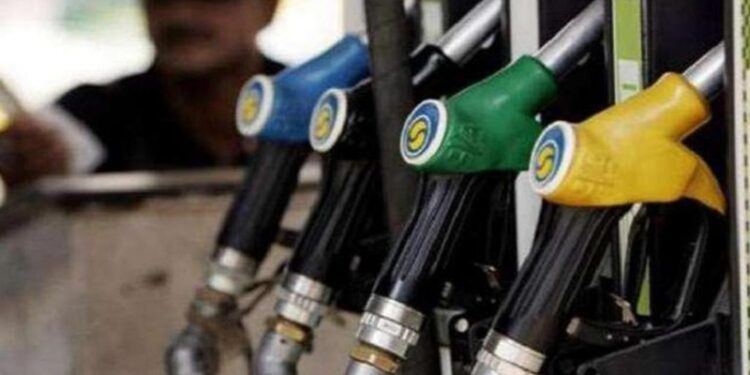 The petrol and diesel rates remained unchanged on Saturday across various cities in the country including the national capital Delhi, Mumbai, Kolkata, etc. Petrol diesel prices same from 3 month: Check today fuel price. There has been no change in the prices of petrol and diesel in India for more than three months.

Meanwhile, Petrol diesel prices oil prices ended the week mixed on Friday as investors weighed a potential supply disruption resulting from the Russia-Ukraine crisis against the prospect of increased Iranian oil exports. Brent crude futures settled 57 cents, or 0.6%, higher at $93.54 a barrel, while U.S. West Texas Intermediate (WTI) crude ended down 69 cents, or 0.5%, at $91.07 a barrel. U.S. markets will be closed on Monday for the Presidents Day holiday.