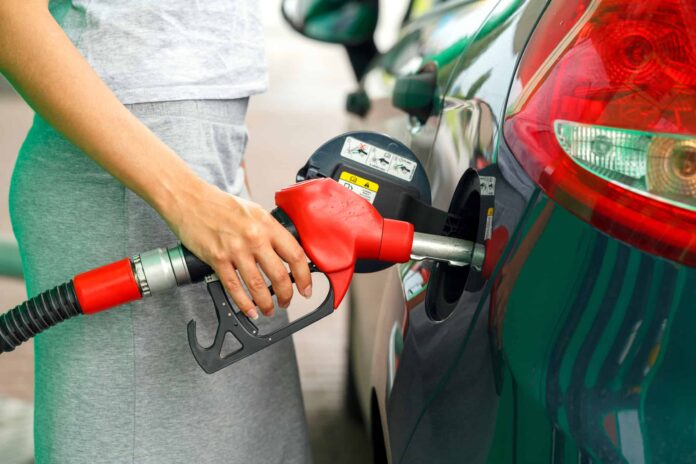 New Delhi: The petrol and diesel prices in the national capital hit a record high on Tuesday after a temporary pause on the upward trend. While the price of petrol was increased by 25 paise, diesel rates jumped up by 35 paise.

This has pushed up the retail rates, which differ from state to state depending on the incidence of local sales tax or VAT and freight charges. The hike took the petrol price in Delhi to ₹90.83 per litre. Diesel rate climbed to ₹81.32 a litre.

The rates were stable on Monday, with petrol at ₹90.58 per litre in the national capital and diesel at ₹80.97. The price of petrol in Mumbai was unchanged at ₹97 for a litre. The price of diesel remains at ₹88 for a litre.

Why are the rates spiking?

Part of the reason is recovering crude oil prices; even as central and state taxes remain a pain point. These taxes were raised last year as the pandemic dried up other revenue sources for the government. The elevated taxes kept fuel prices up in India even though crude oil prices had crashed and stayed low for much of 2020.

The current petrol price break-up in Delhi shows 60% of what you pay at the gas station goes as excise duty and value-added tax. Just about 40% is the price of crude oil. Indian consumers did not get the benefit of falling international prices of oil last year. Now, recovering crude prices are pushing petrol prices further up. If taxes remain where they are, relief for the end consumer may be some time away.

- Advertisement -
Facebook
Twitter
Pinterest
WhatsApp
Previous articleUK bans non-essential international travel till 17 May
Next articleWhere and how many times was your Aadhaar card used in last 6 months? Here’s a way to know it online

Brahmavara: The dead body of a stranger on a railway track running from Barakoor to Udupi is being suspected as man has committed suicide. The...
Read more
- Advertisment -