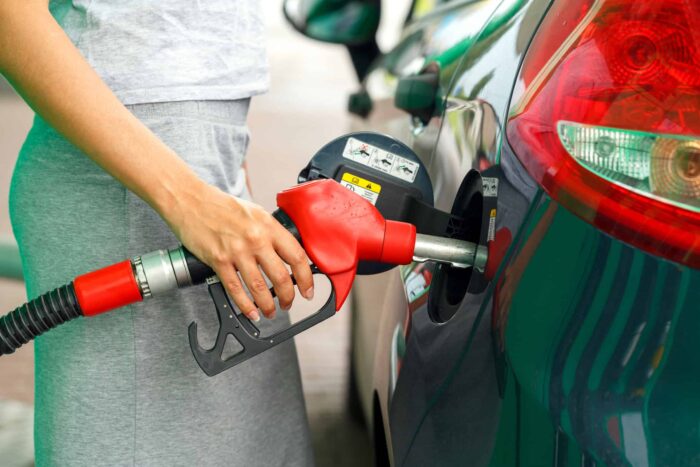 New Delhi: With fuel demand recovering due to the easing of lockdown restrictions and Brent crude oil trading above $40, state-run fuel retailers today increased the price of petrol and diesel by 60 paise a litre each. This is the first time in around 80 days that oil marketing companies have changed the base price of fuel.

Petrol and diesel prices were last revised on March 16 and in between rates increased only when the respective state governments hiked VAT or cess. To shore up revenues during the coronavirus-induced lockdown, most cash-strapped state governments have already hiked fuel rates.

Last month, when the central government increased the excise duty on petrol by a steep ₹10 per litre and on diesel by ₹13 litre, it led to no change in retail prices as the hike was adjusted against a drop in crude oil rates. Fuel demand had also dropped by almost half in April as several factories and offices remained shut while most vehicles remained off roads.

“The demand for the petroleum products dropped by 46 per cent in April 2020. The sales of petrol, diesel and jet fuel (ATF) in April 2020 were down by 61 per cent, 56.7 per cent and 91.5 per cent respectively as compared to April 2019,” India’s largest retailer Indian Oil said in a regulatory filing on the impact of COVID-19 on its operations. Due to certain relaxations by the Centre and some state governments starting last month, sales for the products improved in May as compared to April 2020. “However, the sale for these three products was still lower by 38.9 per cent as compared to May 2019.” India will see more opening up from tomorrow with malls and markets resuming operations under ‘Unlock 1.0.

In the international market, benchmark Brent crude climbed to a three-month high on Friday above $42 a barrel, after diving below $20 in April. Prices still remain a third lower than at the end of 2019.