by News Next Desk
in LATEST NEWS, INDIA, STATE
A A 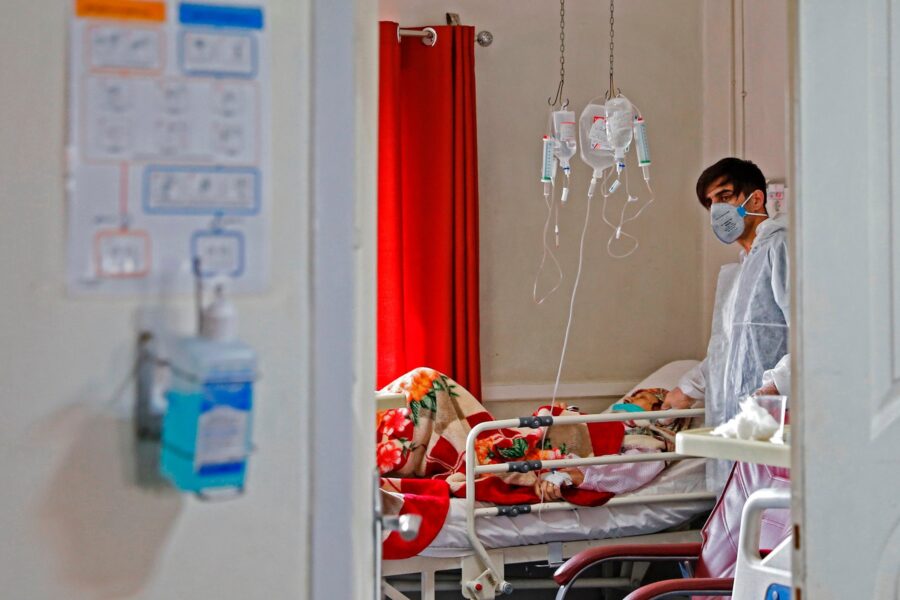 Patna: As the country continues to battle the second wave of Covid-19, another enemy has grappled the states in form of mucormycosis, commonly known as black fungus. While several cases are being reported from almost all the cities, one case has made it to the headlines.

Doctors at Indira Gandhi Institute of Medical Sciences (IGIMS), Patna, capital of Bihar have performed a miracle as they operated upon a 60-year-old patient to remove black fungus from his brain. The size of the fungus shocked everyone as it was big as a cricket ball.

The surgery lasted for nearly three hours and the patient’s condition is now said to be stable. IGIMS doctors have performed a successful operation on a 60-year-old patient to remove black fungus. Notebly, the doctor removed a cricket ball-shaped black fungus from the patient’s brain. The surgery lasted for more than 3 hours. Many black fungus patients have been successfully treated at IGIMS to date. But this was one the major and critical surgery that was performed by the doctors.

The black fungus had spread to the brain of the patient concerned. The challenge for the doctors was to perform the surgery taking care that the patient’s eyesight would not be affected. The patient was feeling dizzy due to a black fungus and was admitted to the hospital in an unconscious state. Doctors have worked hard to remove a cricket ball-shaped fungus and more than 100 mL of pus from a patient’s brain. Doctors have said the patient concerned is now out of danger.

According to the team of doctors who performed the surgery, the surgery was very complicated. Because the brain had a network of black fungus. Medical Superintendent of IGIMS Dr. Manish Mandal said, “Anil Kumar, a 60-year-old resident of Jamui, was suffering from dizziness and frequent fainting. His condition was deteriorating day by day. Dr. Brajesh Kumar and his team have performed this successful surgery. “