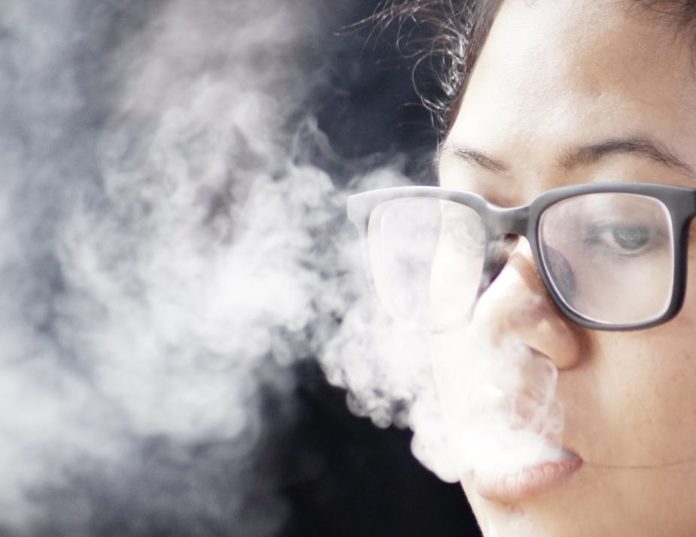 Corona Cordia has been spread all over the world. Even though precautionary measures are taken, killer corona is roaring angrily. Many researches are being conducted to discover the medicine for Corona, but in vain. The news that this virus is mostly being found in children is pushing people towards anxiety. But more deadliest thing than this killer Corona is ready to haunt the world. A bit of negligence by parents can lead children into many hazards.

That too the thing we are talking about is none other than CIGARETTE. Knowing the thing that the happiness given by the cigarette kills, three people addicted to it are not less. Too continue this, parents are giving the reason of work pressure and stress. But the real sufferers of this are children. Yes, nowadays the number of people getting ill are being slowly increased. Children are suffering from health disorders like cancer. The reason for the increase of Cancer causing agents is consumption of injurious liquid called CIGAR. In Silicon city BANGLORE the children of 8 to 16 years are the more Chainsmokers. They have made smoking in gully as an hobby. Even though there is a law that cigarette should not be sold to children, city’s shops are violating the law. And according to Bangalore residents, if anyone questions the smoking children, they shift to other gully. Smoking makes resistance power very low on children and diseases like Corona, dengue and others infect them. Currently, due to fear of Corona taking care that cigarette should not go into the hands of children would be good.

Cigarette can cause damage to life!

The low resistance in children leaves the diseases to affect the body. The virus which spread thorough air, have a high chance of getting into the body. And the addiction of cigarette can also damage the mental growth seriously.

Many parents would be addicted to smoking. Smoking in front of your children leaves a mark in their mind. Observing parents, children also curiously start smoking. In the beginning smoking a couple of cigarette starts and then slowly they convert into Chainsmokers. Parents, if the importance you give for your work in this busy life is equal to the importance given to your children, it will be far better.