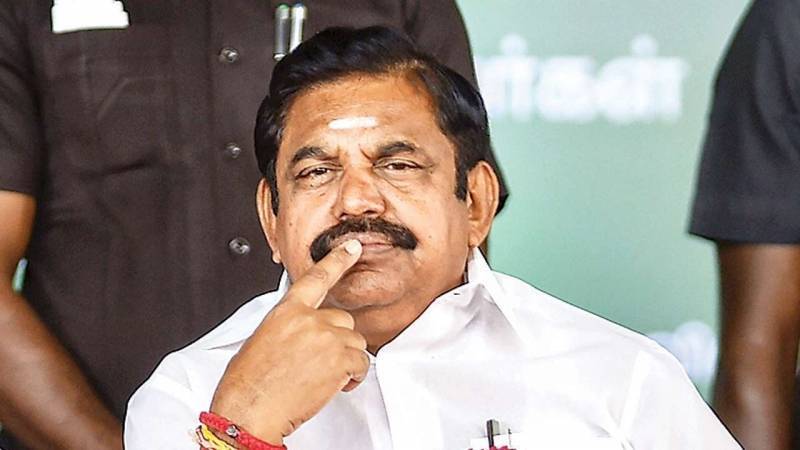 Chennai: Tamil Nadu chief minister Edappadi K Palaniswami on Monday resigned after the ruling AIADMK suffered a rout in the assembly election. “Palaniswami has sent his resignation from Salem through his secretary. The letter will reach the governor by 1pm,” said a source.

The governor office is also making preparatory work for the new government led by DMK’s M K Stalin to take charge. The DMK won 125 seats while the AIADMK led by O Panneerselvam and Palaniswami won 65 seats in the assembly elections.

“I extend my wishes to MK Stalin, who will assume charge as chief minister of Tamil Nadu”, Palaniswami tweeted. “Need your advice and cooperation to create a better Tamil Nadu. Democracy is a combination of treasury and opposition. Let’s protect democracy,” Stalin tweeted, while thanking EPS for the wishes.