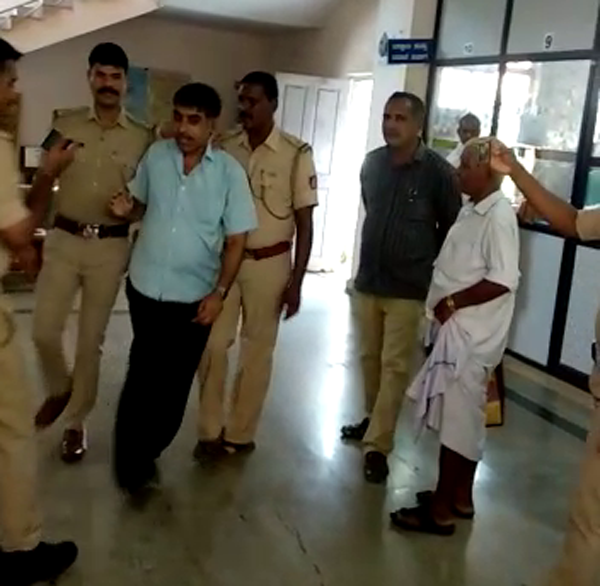 Kundapur: A man has shouted pro-Pakistani slogan in Kundapur. The man who arrived at the taluk office started shouting Pakistan’s Jindabad.

The public immediately reported the news to the police. Not only that, the public at the taluk office also requested the person to stop shouting. But the man was still continued. He also shouted in front of the police who arrived at the spot.

Later the police of Kundapur station arrested the man and are conducting inquiries. Video is now going viral on social networking sites.