News » EDUCATION » Over 700 universities inform UGC about status of exams

Over 700 universities inform UGC about status of exams 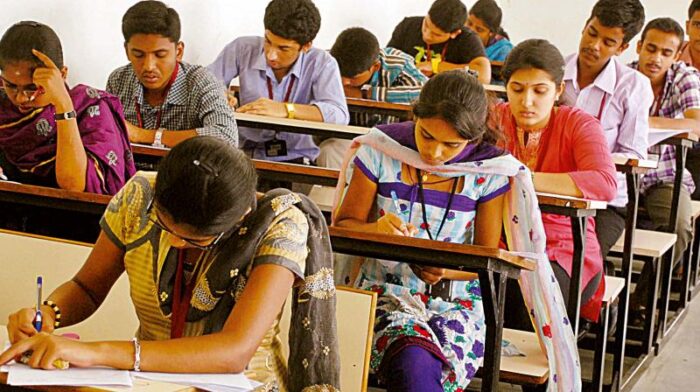 New Delhi: A total of 755 universities informed the University Grants Commission (UGC) on Friday about the status of conducting exams. On July 6, the UGC had issued revised guidelines to educational institutions across the country for conducting terminal semester and final year examinations.

Of these 755 universities, the UGC said that 321 were state universities, 274 privates, 120 deemed and 40 central universities. Of these, it added, a total of 566 universities had already conducted their exams or were planning to conduct them in August or September.

Out of the total of 560 universities, 194 have already conducted their exams, and 366 are planning to conduct them in September. The UGC said that among the respondents were 27 private universities. Some of them informed the commission that their first batches are yet to become eligible for final exams. All educational educations across India were closed for the past few months due to COVID-19 pandemic and subsequent lockdowns.

With a spike of 34,884 cases and 671 deaths reported in India in the last 24 hours, the total number of positive cases reached 10,38,716 on Saturday, according to the Ministry of Health and Family Welfare.