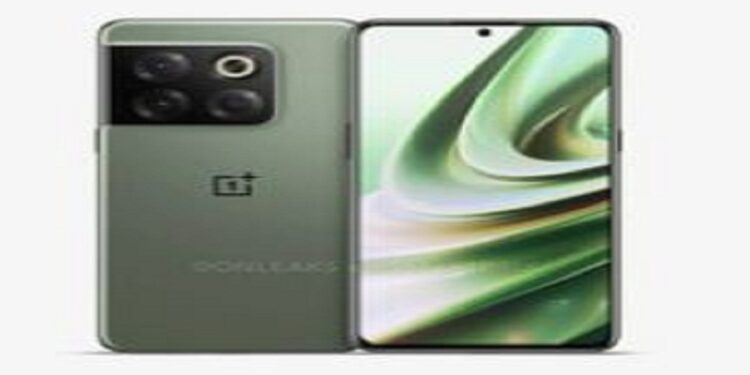 The much-awaited OnePlus 10T smartphone, which was recently launched worldwide including India, is all set to make its first sale in the country today (August 8). Starting today at 12 PM IST, the OnePlus 10T smartphone is on sale via Amazon and OnePlus stores, and Amazon customers can avail a whopping total of Rs 8000, including an instant discount of 10%. So, how about the new OnePlus 10T smartphone with amazing design and powerful features including Qualcomm Snapdragon 8+ Gen 1 processor, 16 GB LPDDR5 RAM, 150W SUPERVOOC technology and 50-megapixel camera setup and complete information about prices and discounts Let’s find out.OnePlus 10T smartphone on sale in India from today