Not leaving out of sadness, Decided to Resign 2 Months Ago: BS Yediyurappa 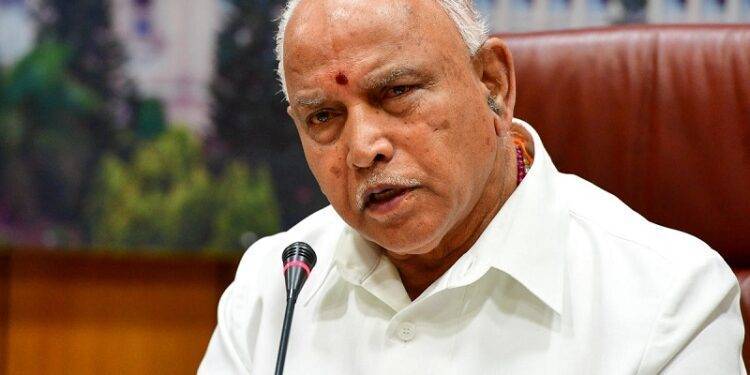 Bengaluru: Ending days of speculation over his imminent ouster, Karnataka Chief Minister BS Yediyurappa announced his resignation today. Speaking on the two-year anniversary of his government, an emotional Yediyurappa said his government had fought for farmers, Dalits and the people of this state.

Even as his voice choked up as he announced his resignation, BS Yediyurappa said he wasn’t bidding farewell in sadness but thanked Bharatiya Janata Party’s leadership for the opportunity. “I have been continuosly working for strengthening the party in the state,” added the 78-year-old Lingayat strongman whose exit was protested against by not just powerful seers in the state but even opposition leaders.

Yediyurappa said that he had offered to resign two months ago and reiterated that he would continue in the post if the high command so desired and quit if they asked him to resign. “I will work for the party day and night for the next 10- 15 years. Let there be no doubt about it,” he said.

Since news of BSY’s departure, the Lingayats state’s single-largest community have been rallying around him. At nearly 17 per cent of the population, mostly in the north Karnataka region, Lingayats are known to include firm supporters of the BJP and Yediyurappa. The Lingayats, a Hindu Shaivite community, deify Basavanna who fought for equality in society. The community can determine the outcome of polls in as many as 90-100 of the state’s 224 assembly constituencies.

Yediyurappa on Sunday informed that he was expecting suggestions from the central leadership by evening. “You’ll (media) also come to know what it will be. High command will decide about it, I am not concerned about it (on appointing Dalit CM),” he said. He further said that he had not received any instructions from the high command yet and would wait and follow their direction.