IPL 2020: Not Kohli or de Villiers, Sunil Gavaskar picks player who could be a match-winner for RCB 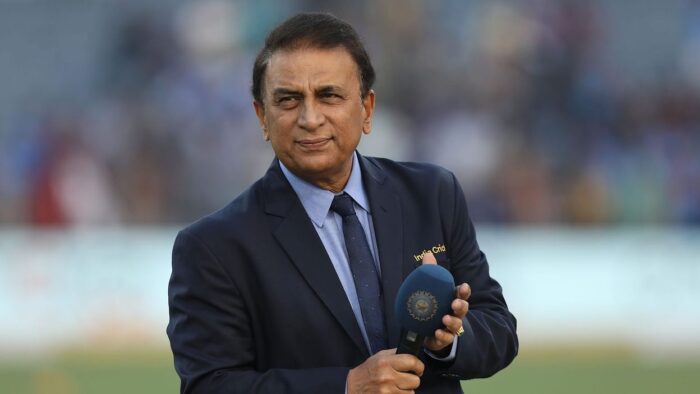 Bengaluru: Just one day to go for the highly-anticipated Indian Premier League (IPL) 2020 campaign to begin. As always, there isn’t much when it comes to differentiating between the teams but experts have been suggested a few tweaks here and there to make certain line-ups more balanced. Indian cricket legend Sunil Gavaskar has given his inputs for the Virat Kohli-led Royal Challengers Bangalore (RCB).

The Bengaluru franchise has had a number of opening combinations over the past few years, with Virat Kohli, AB de Villiers, Parthiv Patel all having a crack at the top. As for Gavaskar, the 13th edition of the league should see Kohli and De Villiers facing the new ball.“On pitches that will get slower, it may be a good idea to have both the champion batsmen open the batting while the ball is hard and new and will come on to the bat nicely than when the spinners are operating. Leggie Yuzvendra Chahal could be a match-winner for RCB on those pitches,” Gavaskar wrote in his column for Sportstar.

Batting has been the strong point for RCB ever since the T20 league started but Gavaskar strongly believes that it could be the spinner Chahal who could run riot with the ball in UAE pitches and emerge as the team’s ‘match-winner’.The Royal Challengers also have players like Parthiv Patel and Aaron Finch who are traditional openers.

As for Kohli, he generally bats at the No. 3 spot for the Indian national team but has been putting himself in the line of fire for RCB up top.When it comes to the weak points of RCB, Gavaskar believes the likes of Kohli and De Villiers have struggled to get support from the rest of the batters in the recent seasons.

Under a new coach and a few new teammates, Gavaskar expects the team to do better this time around.“Why a team like Royal Challengers Bangalore hasn’t won the title as yet is a puzzle. Any team that has Virat Kohli and AB de Villiers should never be short of runs and maybe that’s also a problem, for when these two failed, as humans sometimes do, then the others haven’t put their hands up.

They have a new coach and will be hoping that this will be their year,” he added in his column.Kohli and his RCB teammates will be seen in action on September 21 in their season opener against Sunrisers Hyderabad (SRH) in Dubai.

Govt should provide free smartphones to all school children: NGO

Govt should provide free smartphones to all school children: NGO