No salary hike for Mukesh Ambani since the last 12 years 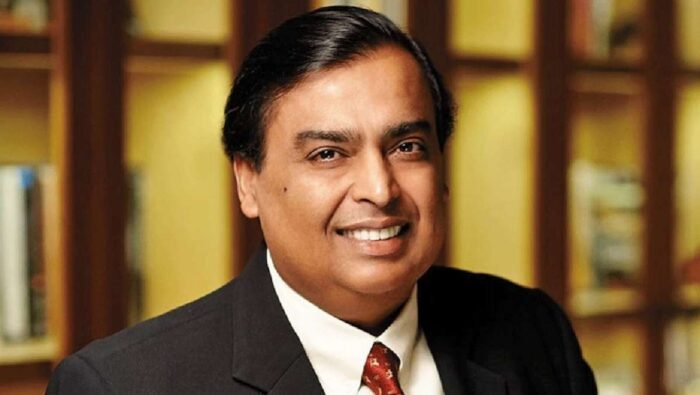 New Delhi: Reliance Industries chairman Mukesh Ambani, who is Asia’s richest and world’s ninth richest person, has not got salary hike for the last 12 years. Since 2008-09, Ambani’s annual salary as RIL’s chairman and managing director has been capped at ₹15 crore.

As revealed in the company annual report, Ambani’s ₹15 crore remuneration break-up shows ₹4.36 crore as salary and allowances, perks worth ₹40 lakh, retiral benefits of ₹71 lakh and commission of ₹9.53 crore. “The Chairman and Managing Director had his salary capped at ₹15 crore since 2008-09 in order to set a personal example of moderation in managerial compensation levels,” RIL said. Ambani’s cousins and Reliance Industries’ executive directors Nikhil and Hital Meswani, on the other hand, draw a higher salary of ₹24 crore each. Barring Ambani, all whole-time directors of the company have seen a handsome increase in their salary package.

Ambani’s wife Nita Ambani, a non-executive director on the company’s board, earned ₹7 lakh as sitting fee, unchanged from the previous year. She also earned ₹1.15 crore has commission. Mukesh Ambani had earlier announced that he has voluntarily decided to forego his salary keeping in mind the situation arising out of the coronavirus pandemic. “And now, he is forgoing his salary until the company and all its businesses are fully back to their earnings potential,” the report said.

Other executive directors will also draw half of their salary package. Reliance has decided to cut the salary of most of its employees by 10-50% due to the pandemic. According to the Bloomberg Billionaires Index, Ambani’s net worth has jumped to $64.5 billion and has joined the exclusive club of the world’s top 10 richest people.