Home » No layoffs in Amazon; Amazon’s Response to Central Govt

No layoffs in Amazon; Amazon’s Response to Central Govt 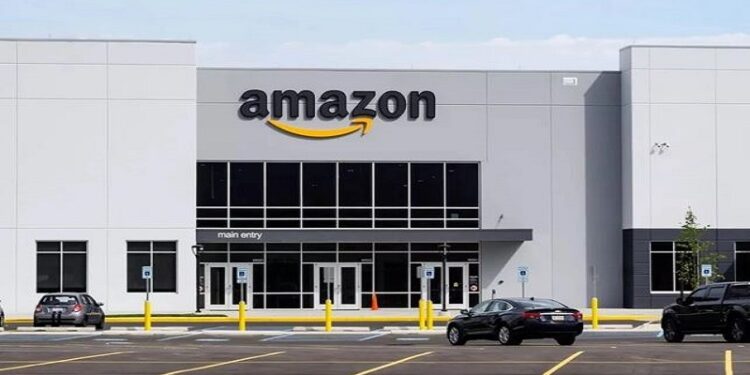 Bengaluru: Company representatives attended the hearing on behalf of Amazon. However, the report said that no one attended the hearing on behalf of NITES, the union of employees who had complained against Amazon. Amazon has told the Union Labor Ministry that it has not forced resignations from employees in the country. According to the Voluntary Separation Program , the resignation of the employees is left to their choice.

Instead, the trial was requested to be adjourned. For this, the ministry has postponed the hearing for three weeks, the report mentioned. Amazon has not given an official response to the media on this issue. NITES has also alleged that Amazon is forcefully firing the staff and has filed a complaint with the ministry. Amazon recently said it plans to lay off 10,000 employees globally. Soon after this, many employees in India were notified to resign.

The Voluntary Severance Program has been launched and promises to provide some relief. The company is putting pressure on the employees to voluntarily resign and get financial compensation. Some employees have been given notice that they are eligible for voluntary separation. It was reported that the company would give some compensation to such employees if they resign before November 30.

Also Read: AAP leader Sandeep Bhardwaj committed suicide after not getting a ticket in the election

Following this, the ministry issued a summons to the company. Deputy Chief Commissioner of Ministry of Labor A. Anjanappa had summoned Smita Sharma, Amazon’s senior public policy manager, and directed her to attend the hearing along with other representatives of the company.