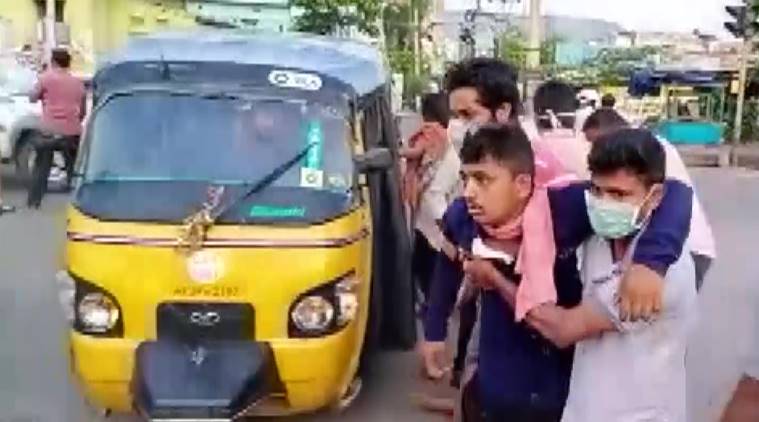 Vishakapatnam: At least 9 people were killed and more than a thousands hospitalisd after a suspected leak of styrene gas at the LG Polymers plant in Vishakapatnam, agencies reported. AP quoted district collector Vinay Chand as saying that several people fainted and were rushed to hospital.

People in Gopalapatnam area, where the chemical plant is located, complained of irritation in eyes, breathlessness, nausea and rashes on their bodies. Styrene, a synthetic chemical, leaked from the plant of LG Polymers company, Chand said, adding several people felt sick in an area of 3kilometres around the plant.

There is a gas leakage identified at LG Polymers facility, the Greater Visakhapatnam Municipal Corporation (GVMC) said in a tweet, as it requested citizens in the vicinity of the plant to stay indoors.