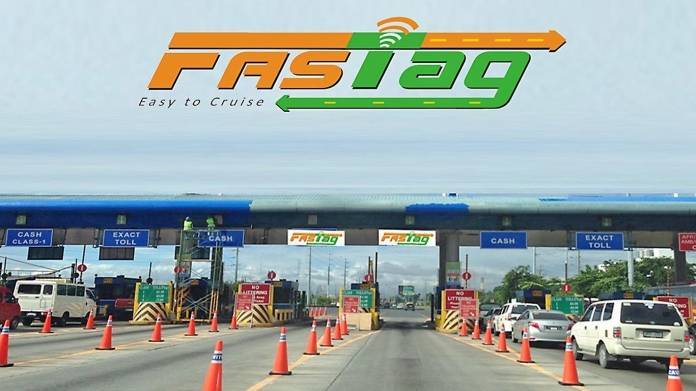 The National Highways Authority of India on Wednesday said it has decided to do away with the requirement of maintaining a minimum amount in FASTag wallet. The move aims at ensuring seamless movement at electronic toll plazas.

“In order to increase the FASTag penetration to ensure seamless movement of traffic and to reduce avoidable delays at the toll plazas, NHAI has decided to remove the mandatory threshold amount for the FASTag account / wallet, which was paid by the user in addition to the security deposit for the passenger segment (Car/Jeep/Van),” NHAI said in a statement.

It said issuer banks were unilaterally mandating some threshold amount value for the FASTag account/wallet, in addition to the security deposit amount. As a result, many FASTag users were not allowed to pass through a toll plaza, in spite of having sufficient balance in their FASTag account/wallet, the statement said adding this was resulting into unwanted hassles and avoidable delay at toll plazas.

It has been decided that the users will now be allowed to pass through the toll plaza, if the FASTag account/ wallet balance is non-negative, the statement said. After crossing the toll plaza, if the account balance becomes negative, the bank can recover the amount from the security deposit, which should be replenished at the time of the next recharge by the user, it added.