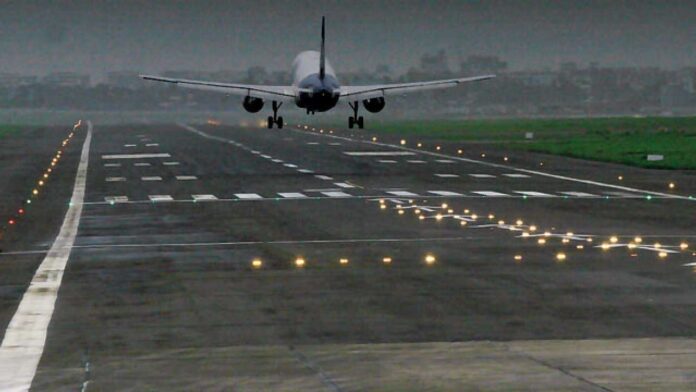 New Delhi: With India witnessing a surge in the active coronavirus caseload over the past few days, the Union Ministry of Health and Family Welfare has issued new rules for international arrivals in India.

The rules will come into effect from 11:59 pm on 22 February and will be in force till further orders. Here are the guidelines for international arrivals which will be effective from today.

1) All international travellers will have to submit a self-declaration form (SDF) for Covid on the online Air Suvidha portal before their scheduled travel.

2) Travellers will also have to upload a negative Covid-19 RT-PCR report on the online portal of New Delhi airport with a declaration form stating the authenticity of the report.

3) The test must be conducted 72 hours prior to the journey.

4) Only asymptomatic travellers will be allowed to board after the thermal screening.

5) Arrival in India without negative report to be allowed only for those travelling in the exigency of death in the family.

6) To seek such exemption travellers shall apply to the online portal at least 72 hours before boarding.

7) These rules shall also apply to international travellers arriving through seaports/land ports but an online registration policy cannot be availed by them.

8) International travellers arriving from/transiting through the United Kingdom, Brazil and South Africa (during the past 14 days) will have to be segregated by the airline in-flight.

9) Self-paid confirmatory molecular tests on arrival will be mandatory for all travellers arriving from/transiting through flights originating in the United Kingdom, Europe or the Middle East.

1) Dos and dont’s to be provided along with a ticket to travellers by the airlines/agencies concerned.

2) Boarding to be allowed to those passengers who have filled in the self-declaration form online and uploaded the negative RT-PCR test report.

3) Only asymptomatic travellers will be allowed to board the flight after the thermal screening.

5) Suitable precautionary measures such as environmental sanitation and disinfection to ensure at the airports.

6) During boarding all physical distancing to be ensured.