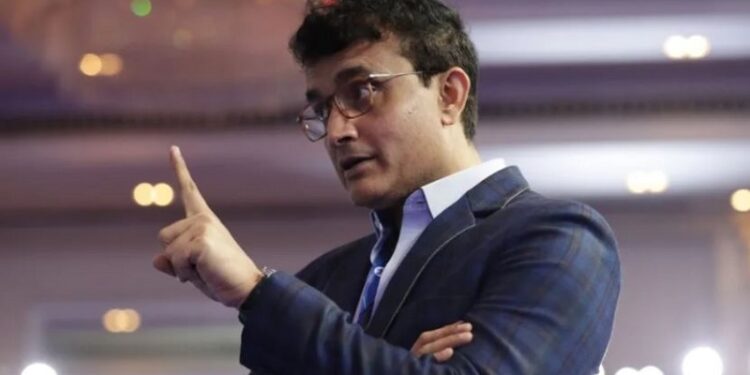 The Board of Cricket in India (BCCI) has decided to introduce the impact player rule in the Syed Mushtaq Ali Trophy, which will begin in October. Earlier in 2005, the International Cricket Council (ICC) had experimented with the Super Sub rule in ODI cricket. But that rule was removed after a year. Now it is special that The Board of Cricket in India(BCCI) is ready to try the new rule in T20 cricket in the same way.

What is Impact Player or Super Sub Rule? A substitute option commonly allowed in other sports such as football, rugby, basketball and baseball is called an impact player or super sub. That means the option to field a substitute mid-game.

With this option both the teams are given the opportunity to replace one player from the playing eleven according to their strategy and requirement. But there is no rule that this rule must be used. That means it is up to the team to exercise such an option.

How to field an impact player? As per this new rule, each team will have to name 4 additional players along with the playing eleven. That means the names of total 11+4 players should be announced at the time of toss. Teams can include any of these 4 players in the playing eleven after the start of the match. But even here a deadline has been set for change. That means this change should be made before the 14th over of the innings.

Also, if an impact player is fielded in the playing eleven as a substitute, one player has to go out. But the player who is out will not be able to be a part of the match in any form after that. That means there is no chance to enter the field even as a substitute fielder or runner.

Also there is no option to field a substitute player in the middle of the over through impact player option. This option can be used if a player is injured. But it has to be fielded only after the over or after the end of the innings.

The batting team may introduce an impact player at the fall of wicket or at the break of the innings. If the fielding team wants to field a bowler, there will also be a chance to throw a complete over. That means if more than one over is not bowled, the player coming in as an impact player is allowed to bowl full 4 overs.

However due to some reasons impact player option is not given for matches limited to 10 overs. That means if the match is played in 10 overs or less due to rain or other reasons then impact player will not be selected.

The BCCI has decided to introduce the impact player rule in the Syed Mushtaq Ali Trophy, which will begin in October. If this experiment is successful, there is a possibility of getting an opportunity to select an impact player in the IPL as well.