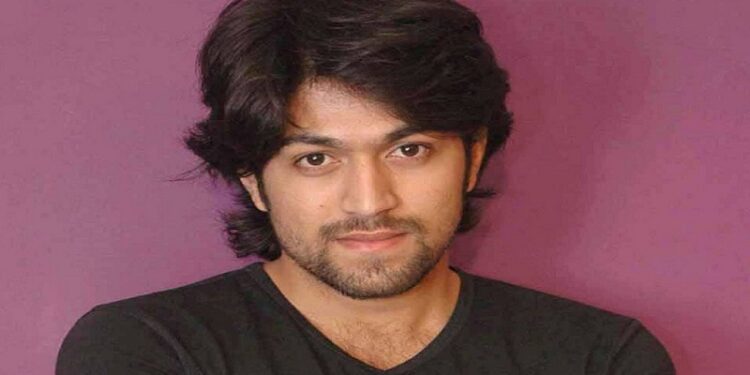 KGF Actor Yash: KGF and KGF-2 are the movies that made noise from Sandalwood to Hollywood. After this movie, both Yash’s name and fame changed. So now Yash is everyone’s center of attraction. Who will do Yash next movie? Is the next movie in Kannada? Or in other language, this is how foamy news rumours are circulating. New look for new movie: KGF Actor Yash loss 15 kg weight.

Meanwhile, it is almost certain that Yash’s next film will be with Narthan. Meanwhile, for the new movie (KGF Yash New Getup), Yash has lost 15 kg weight. Yes, rocking star Yash is rocking in the form of Rocky Boy in KGF and KGF-2. In the meantime, fans were worried about the big challenge of which movie Yash will appear in after KGF movie.

Now that question has been answered, it is certain that Yash will paint in sandalwood for his next film. Yash is acting under the direction of Narthan and he seems to be toning up his body for this movie. Not only that, Yash loss 15 kg weight for Narthan movie. Yash is getting fit under the guidance of VIP’s fitness coach Panipuri Kitty, and it seems that he will be seen in a different role from the one he appeared in KGF and KGF-2.

So Yash is all set to come on screen in a new form to do justice to his role. Before this, there were many news including that Yash has received an offer of 100 crores from a Tollywood movie. But neither Yash nor his team confirmed any such news. Now Yash’s sources are not confirming this weight loss news. However, it is true that Yash conducted a circus to appear in a different getup.